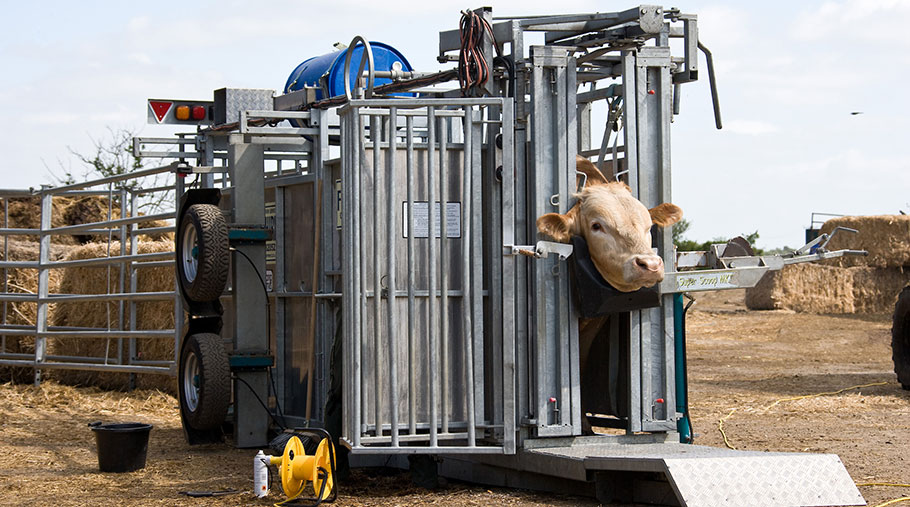 A £30m government grant scheme that provides funding for purchases of new, smaller items of machinery and equipment will reopen in 2019, Defra has announced.

In the first round, which opened in February this year, farmers claimed a total of £15m worth of funding, according to Defra.

Following industry feedback, new items have been added to the list for the second round, including fruit ripeness spectrometers and nitrogen-measuring devices for calculating fertiliser application for crops.

What type of equipment is covered?

The small grant funding is available alongside the Countryside Productivity Large Grants Scheme, which have a combined budget of £141m.

Both schemes sit within a £200m Rural Development Programme for England (RDPE) package, announced in July 2017.

Further details will be published in early 2019 when the next round of funding opens for applications.