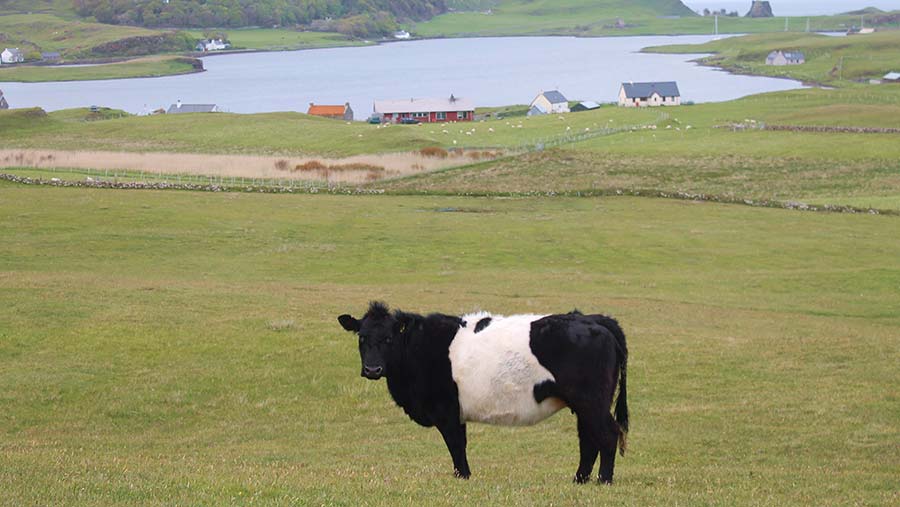 Upland farmers in Scotland may continue to benefit from the £65m Less Favoured Area Support Scheme (LFASS) for another four years, the Scottish government has confirmed.

The provision is contained in a draft Statutory Instrument laid in Holyrood, which would allow the scheme to continue throughout the Scottish transition period from 2021 to 2024, with payments also returning to 2018 levels.

The move was described as “fantastic news” by NFU Scotland, which said it had been a “central plank” of the union’s demands, contained in its recent Less Favoured Areas – Delivering for Scotland policy document.

But doubts remain about the current scheme year. Under EU regulations, the LFASS fund is supposed to drop to just 40% of its 2018 level in 2020 – and as yet the Scottish government has given no commitment to top it up, as it did last year.

It is also insisting that any shortfall in the budget should not be made up by simply taking money from the Pillar 1 “convergence fund” – money that was given to Scotland as compensation for its relatively low level of area payments.

“The LFASS claims made in 2019 were paid at 80% of 2018 levels, as necessitated by the EU’s LFA ‘parachute’ regulations,” explained NFUS president Andrew McCornick.

“In lieu of the shortfall, farmers and crofters in receipt of LFASS then received further funds from the first tranche of the convergence payments.

In response, a Scottish government spokesperson said Holyrood remained committed to maintaining financial support for farmers and crofters, including those in remote and fragile areas.

“The rural economy secretary has made clear his intention is to ensure that the level of support for those farming in our upland and most challenging areas of Scotland should be effectively maintained,” he added.

“They will also receive the convergence payments, to maintain or improve their financial position. It is intended that the second instalment of convergence funding will be delivered in January 2021.”

The Scottish government says it aims to improve on last year’s farm support timetable, claiming to be the first part if the UK to start getting 2020 monies out to farmers and crofters.

But Mr Ewing warns that, with the potential for a no-deal Brexit, “the strategy may be at risk if we need to deliver emergency support at short notice”.