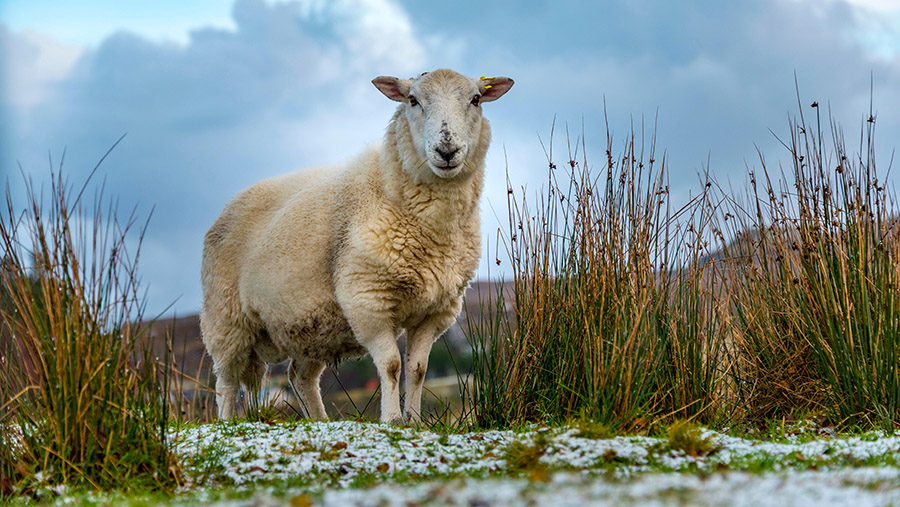 Scotland’s hill farmers will see an increase in their Less Favoured Area Support Scheme (LFASS) payments next year, as the government has agreed to return the budget to the 2018 levels.

In 2018, the total LFASS budget stood at £65m, being paid out to over 10,000 hill farmers and crofters to help them stay viable in some of the country’s toughest environments.

Last year that fund was supposed to be cut to just 80% of 2018 levels, with a further cut to 40% for 2020 applicants, though so-called “convergence money” has been used to offset these cuts.

But with new domestic regulations due to come into force on 1 January 2021 in Scotland, rural economy secretary Fergus Ewing has now confirmed that next year’s payments will be enshrined at 2018 levels.

“In these very uncertain times, we want to provide a sense of certainty to those farming and crofting in our most remote and fragile communities of rural Scotland and we are doing this by increasing the payment rates back to the levels seen in 2018,” he said.

“This will allow LFASS payments to compensate farmers for income foregone and for additional costs linked to natural constraints, in order to encourage the use of agricultural land.”

The move has been welcomed by NFU Scotland. “This was a top priority of our LFA committee in its recent policy document and we are glad to see the Scottish government has listened,” said NFUS president Andrew McCornick.

This will include fewer inspections, with a focus on improving compliance through better support, enhanced guidance and better targeting.

As previously announced, the government is also removing crop diversification with effect from 2021, but is retaining the Ecological Focus Areas (EFAs) and permanent grassland requirements.

“NFU Scotland has pushed for the removal of the three crop rule, a review of EFAs, as well as a simplification of inspections processes, and we are glad to see all of these in today’s announcement,” said Mr McCornick.