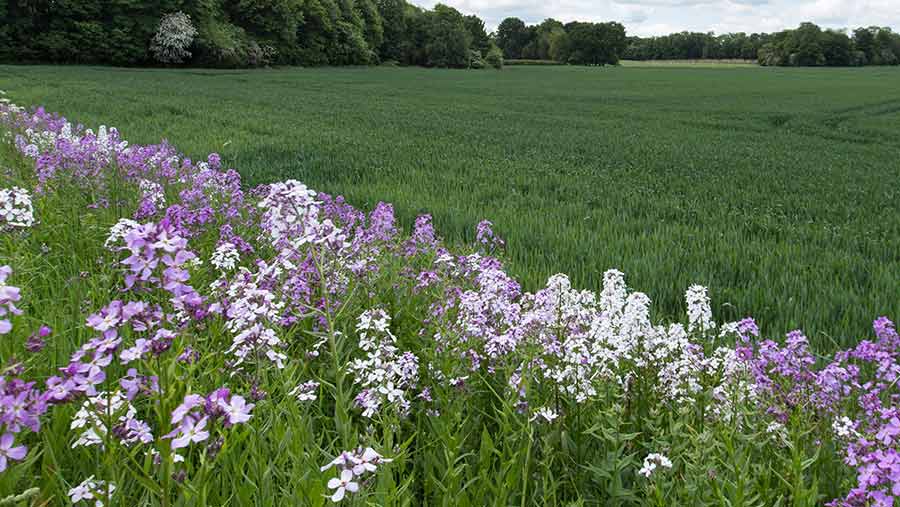 The next round of Countryside Stewardship is open for applications, Natural England has announced.

The 2017 application window for the Mid Tier and Higher Tier of the agri-environment scheme in England opened on Friday 10 March.

The move comes despite hundreds of farmers still waiting to learn if their applications have been successful for the 2016 scheme, which had an official start date of 1 January 2017.

Farmers and land managers who wish to apply for the Higher Tier, including woodland support, need to request an application pack no later than 13 April 2017 and submit an initial application no later than 5 May 2017.

Mid Tier application packs must be requested no later than 31 July 2017. This will allow Natural England time to send out the maps and evidence requirements in time for farmers and land managers to develop their application and submit it by 30 September 2017.

Higher Tier specifically focuses on environmentally important sites, including commons and woodlands, where the more complex management requires support from Natural England or the Forestry Commission, including tailoring options.

The Mid Tier scheme offers five-year agreements for environmental improvements in the wider countryside, such as reducing diffuse water pollution or improving the environment for birds, pollinators and farm wildlife.

In a statement, Natural England said: “Improvements have been made to the application process this year to make it easier to apply, including simplifying evidence requirements for claims and applications wherever possible.

Application packs can be requested by calling Natural England on 0300 060 3900. For more information visit the main Countryside Stewardship page on Gov.UK