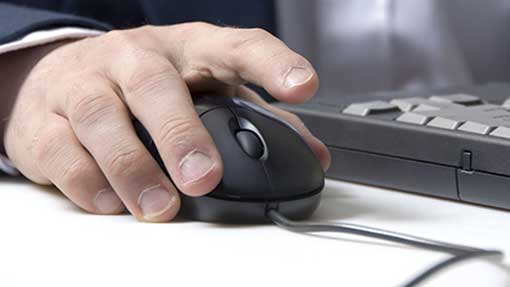 Some 12,000 applications are still to be received in this year’s single farm payment window in England, according to the Rural Payments Agency (RPA).

With just three days left until the Single Payment Scheme (SPS) closes, the RPA is urging farmers and land agents to get online and complete their claims.

To date almost 70% of the nearly 83,000 submissions received by the RPA have been made online.

After a record-breaking few days for online applications, intermittent technical issues have persisted on the system since mid-April.

They resurfaced again on Monday (12 May), causing problems for some users.

The RPA said working with suppliers it had now established the root cause of the various issues and resolved them.

But with some 12,000 applications still outstanding – about 10% of the total – the agency urged people to submit their claims in a timely manner ahead of the deadline at midnight this Thursday (15 May).

As in previous years, some applications remain in progress on the system and these applicants are urged to get back online to complete their claim.

The RPA will be in touch with as many as possible of these customers by telephone or email over the coming days to remind them to finalise and submit their claim.

RPA customer director Justin Chamberlain said: “We are so very sorry that farmers and agents have been inconvenienced in this way and have worked hard to keep the service running.

“With another 12,000 digital applications expected to be made between now and midnight on Thursday, the quickest way to apply is by submitting a pre-populated 2014 SPS online claim.

“Then, if the farmer or agent needs to make changes, they can go back into SPS online and do so, right up until 2 June. This may be particularly helpful to agents with a number of claims still to submit. Changes after 2 June will attract a penalty.”

Claimants are also being advised to save their applications as they complete them. When they come to submit them, they must make sure they receive an on-screen confirmation and follow-up email to be sure the RPA has received it.

“If you are in any doubt, wait 24 hours and then go back in again via ‘track claim’ to get a confirmation that we have received your application,” added Mr Chamberlain.

“The 9,000 claimants who were issued with pre-populated paper forms must act quickly if they want to take up that particular application option and post the form for it to arrive before the 15 May midnight deadline.”