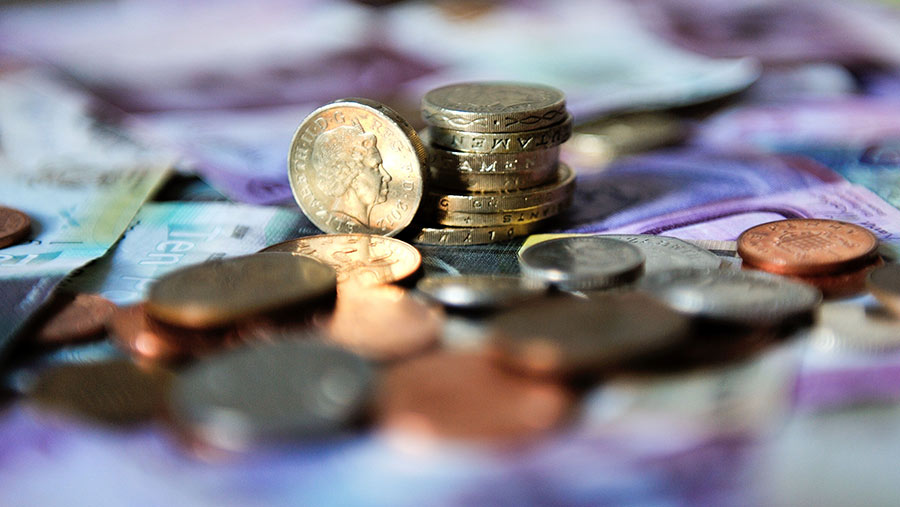 Scottish farmers who are waiting to be paid under the Basic Payment Scheme have been told they can apply for a share of a £20m government-backed loan scheme.

The hardship scheme, which has now opened for business, will assist farmers and crofters who have not yet received a first instalment of BPS cash and cannot access any additional bank borrowing.

If the bank is unable to help, claimants can apply to the Scottish government for a fast-tracked, interest-free cash advance worth 60% of their CAP claim, up to a maximum of £20,000.

In addition to the application form, claimants must submit a letter from their bank, dated on or after 1 January 2016, which confirms it is declining to offer further support.

Allan Bowie, NFU Scotland president, said details on how the fund would operate were different to what people had envisaged when it was first announced at the union’s AGM 10 days ago.

“It will encourage all farms who have yet to have a conversation with their banking provider to do so and will, hopefully, see established relationships between a farm business and their lender solve cashflow gaps.

“That will see access to the hardship fund preserved for those in a desperate place and who have absolutely no alternative route to keeping their businesses going.”

But Mr Bowie stressed that the scheme must not detract from the Scottish government getting the rest of the payments out of the door as quickly as possible.

“Payment delivery failure means there is a huge £300m hole in the Scottish rural economy at this point in time and Scottish government’s focus must remain firmly on payment delivery,” said Mr Bowie.

Rural affairs minister Richard Lochhead said the scheme offered a safety net to those in genuine financial need as a result of payments being slower than the government would like.

Almost half of claimants should now have received their first payment, he said.

“We are continuing to do everything in our power to get first instalments out to as many people as we can by the end of March and the balance of payments as soon as possible after that.”