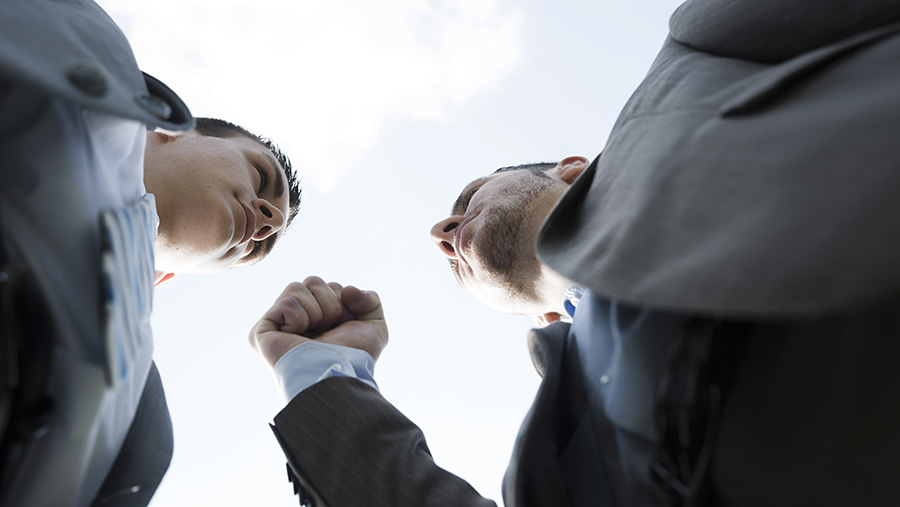 Payment delays to farmers are the result of a “childish turf war” between the “dysfunctional leadership” of the three bodies involved in the delivery of the new Basic Payments Scheme (BPS), according to MPs.

The Public Accounts Committee (PAC) has published a damning report which concludes major problems have been caused by Defra, the Rural Payments Agency and the Government Digital Service’s (GDS) inability to work together effectively.

The report, published on Wednesday (2 March), said the CAP Delivery Programme was intended to address past failures, but had been unsuccessful in many respects.

The aim of the programme had been to introduce a single IT solution for the delivery of the BPS, but problems got so bad that online applications had to be replaced by a paper-based system in March 2015.

MPs concluded the system developed was inappropriate for farmers as some did not have the same “digital literacy” as the general population, while others also suffered from poor rural broadband.

The committee highlighted “dysfunctional and inappropriate behaviours” among senior leaders of the three bodies as a key challenge for the project.

It added: “Highly paid public servants need to get the job done and such behaviour is unacceptable.”

Labour MP Meg Hillier, chairman of the PAC, said on Wednesday: “This programme was set up to deliver support to UK farmers. Instead, it delivered an appalling Whitehall fiasco.

“It was frankly embarrassing to learn of senior and highly paid civil servants arguing to the detriment of hard-pressed farmers.

“Explanations such as ‘We worked on different floors’ and ‘We dressed differently’ are a slap in the face to them and a dismal excuse for failures that could severely hit the public purse.”

“It was frankly embarrassing to learn of senior and highly paid civil servants arguing to the detriment of hard-pressed farmers”
Meg Hillier, chairman of the Public Accounts Committee

Ms Hillier said the programme should have been focused on the needs of farmers but instead ended up being used by the GDS as a testing ground and a way to reduce costs.

“The enduring mental image is of managers, having seemingly lost sight of the purpose of the project, devoting their energies to a childish turf war instead.”

In addition to delaying payments to farmers, the cost of the programme had now risen by 40% from £155m to £215m, said the report.

The risk of financial penalties being applied by the European Commission – known as disallowance – was also not given enough consideration which means that the costs could amount to as much as £180m/year.

A Defra spokesman claimed the collective focus has always been on getting payments out to farmers as quickly as possible.

“In March 2015 there was a problem with one part of the online interface that enabled farmers to put data directly into Rural Payments, but the core of the system has always worked.