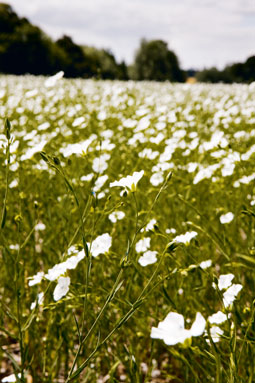 DEFRA minister Jim Paice has backed the Campaign for the Farmed Environment but called on farmers to do more to ensure the initiative is a success.

The campaign, to encourage farmers to adopt voluntary environmental measures in a bid to stave off the reintroduction of compulsory set aside, began 12 months ago.

DEFRA farm minister Jim Paice said that the CFE had made steady progress in its first year and applauded the farmers who had already signed up to measures including the Entry Level Stewardship scheme.

“Progress has been made but we need to see farmers going further,” said Mr Paice.

“The priority for the campaign over the next 12 months will be to ensure as many farmers as possible renew their ELS agreements.”

NFU countryside adviser Andrea Graham said the campaign’s first year had been “fantastic” and awareness of the campaign among farmers was high at 81%.

“We need to turn that high level of interest into action,” said Ms Graham. “Renewals for ELS stand at 69%. We would like more but this figure is low because of delays caused by problems with rural land registry maps.”

Ms Graham said that the work on ELS would continue but the focus was to encourage farmers to adopt a voluntary measure.

“As farmers consider crop management for the coming year, it is crunch time for the voluntary measures in particular over-wintering of stubbles,” she said.

“We put out the voluntary measures advice in January in the form of a booklet.

“It explains the simple and flexible system of measures that can be used in conjunction with farming practice.

“We really need farmers to get involved because every measure taken up adds up to show how farming cares for the environment,” she said.