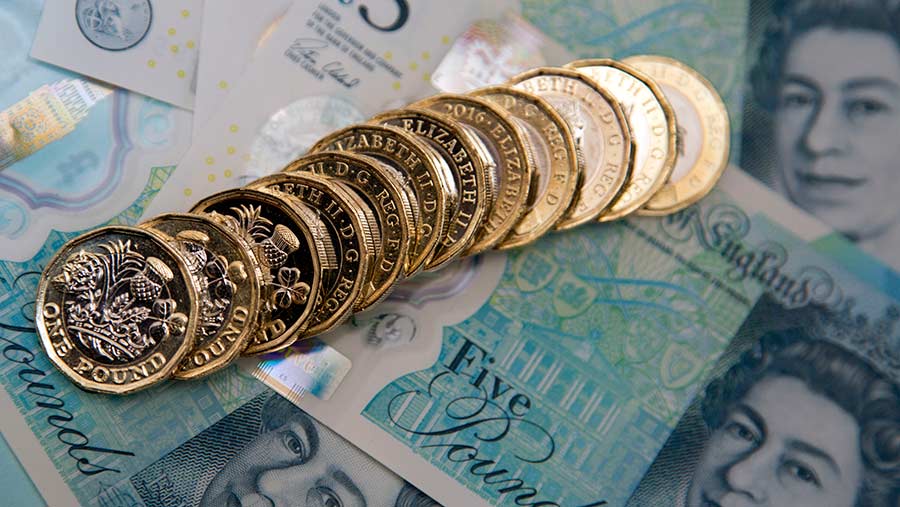 Farmers in England looking to unlock cash for major investments or retirement are likely to benefit from proposals in the forthcoming Agriculture Bill, which is currently making its way through Parliament.

The Bill, which will be the beginning of British agricultural policy replacing the European Common Agricultural Policy, will also pave the way for the replacement to the Basic Payment Scheme (BPS), called the Environmental Land Management Scheme (ELMS).

It is expected that Wales, Scotland and Northern Ireland will implement similar schemes under their own devolved powers.

The transition from BPS to ELMS is expected to begin in 2021 and complete by 2027, with BPS payments gradually reduced year-on-year and environmental payments increased.

However, the Bill also makes provision for farmers to have the opportunity to take the payments from multiple future years as a single lump sum.

With the Bill not yet enacted in law, much of how this will be administered remains unclear, but George Chichester, director in the farming department at Strutt & Parker, says this could be worth a payment of about £750/ha for a farm not in a severely disadvantaged area.

He said: “Some might decide to choose to take the capital sum and use it to fund improvements in their business.

“Others could decide to cease farming altogether and plough their money in to their pension or use it to reduce debt.”

However, he stressed that the government had not yet given any detail of how the payment would work or its likely value and said until more information was provided farmers would not be able to accurately decide if taking the cash as a capital sum was the right idea.

Mr Chichester said there were at least seven more questions which needed to be answered before farmers could make an informed decision on whether the lump-sum payment was right for their business:

How far is the Agriculture Bill away from becoming law?

The Bill has passed through the majority of the scrutiny it will receive from the House of Commons but still has to go to the House of Lords.

They are likely to then make changes, which will have to be ratified by the Commons or amended.

Once both houses have reached agreement, it can then receive royal assent and pass into law. The progress of the Bill can be tracked on the Parliament website.

However, the progress of the Bill has been halted by the failure of the Government to pass a Brexit withdrawal agreement.

Tom Bartosak-Harlow, director of external affairs with the CLA, said: “MPs last debated the Agriculture Bill almost three months ago, but it has been firmly stuck in the Brexit logjam since then.

“It is not alone, with all Brexit legislation effectively on indefinite hold until the Prime Minister has secured agreement amongst MPs for a withdrawal agreement from the EU.

He said the deadlock showed no sign of being broken soon and it could be several weeks before the Bill returned for further debate.

“However, as soon as an agreement is reached we can expect the Bill to return very quickly,” Mr Bartosak-Harlow said.