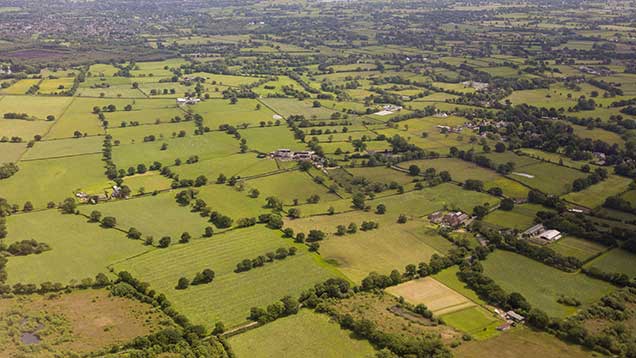 Non-SDA (severely disadvantaged areas) entitlements are trading at £90-£110, slightly down since trading began.

SDA entitlements have held their price and are trading between £130 and £160/unit, with good demand for large blocks.

SDA-moorland entitlements are changing hands at about £60/unit, similar to prices achieved in the previous trading window, again with good demand for large blocks.

The ability to retain surplus entitlements in the past by rotating them and claiming on 50% in one year and 50% in the next is thought to have contributed to the volume for sale, as this is no longer allowed.

“For the 2015 claim, anything that you don’t have eligible area for will be lost to the National Reserve,” said Ashley Taylor of south-west-based Townsend Chartered Surveyors.

George Paton of Webb Paton said that he was surprised by the number of people looking for non-SDA entitlements for land on which they had not previously claimed.

Agents are working to a 15 May deadline for transfers, although there is a possibility of an extension.

Whatever the deadline, they warn that sufficient time should be left in advance of that deadline for postal services and money to credit to bank accounts. While forms can be hand delivered to the RPA on deadline day, most agents advise against leaving it this late.

Given that those buying entitlements under the Basic Payment Scheme must qualify as active farmers, Mr Taylor said it was important that sellers check that contract wording protects them against any failure of buyers to qualify.