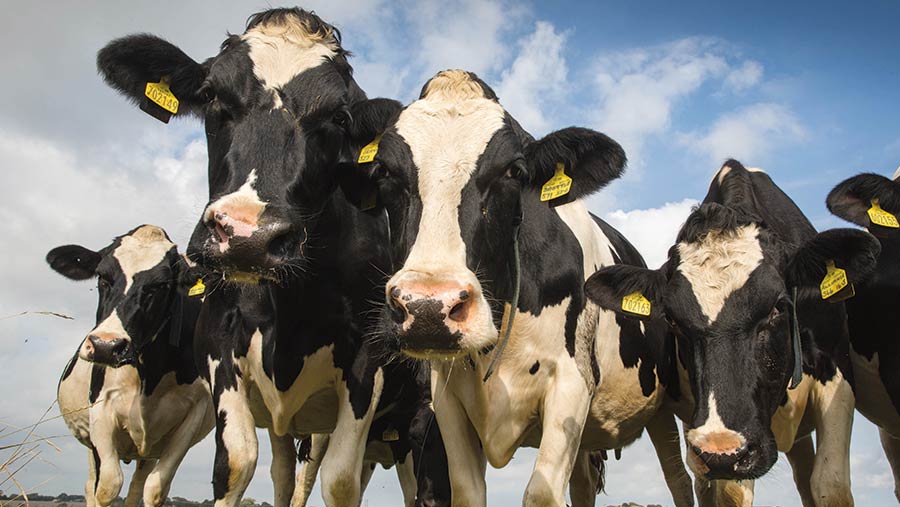 As part of an official audit, different payment agencies across EU member states were sent two hypothetical case studies and asked to indicate what penalties they would apply in each situation.

One example involved a farmer sending late notification of the registration of 20 cattle; in the other a farmer was found to have a manure storage capacity 10% less than the minimum required.

But 15% said they would apply a 5% reduction, with another 15% saying no penalty would apply.

It was a similar situation with the farmer with insufficient manure storage. Almost half of payment agencies said they would cut payments by 1%, but 12.5% said they would apply a 5% penalty.

“The understanding of the severity of a breach varied significantly between member states, so there is a risk that similar cases were not treated in the same way,” the audit concluded.

Overall, the European Court of Auditors report, published on Thursday (27 October) said the EU Commission did not currently have enough information to adequately assess whether cross-compliance rules were effective.

The auditors found that performance indicators gave only a partial view, procedures remained complex and the commission had no reliable cost estimate. “In all, 7.5 million farmers are subject to the cross-compliance rules,” said Nikolaos Milionis, the member of the European Court of Auditors responsible for the report.

“But the commission currently cannot be sure whether the system is contributing to a more sustainable and environmentally friendly agriculture in the EU.”

“No farmer should be unfairly treated by virtue of official variances. A level playing field is what everybody wants but this report clearly shows that identical behaviours in different countries engender differing penalties.

“In the UK there is a five-way assessment of breaches, which is supposed to eliminate variations. But the fact that many farmers appeal against the Rural Payments Agency and Environment Agency shows that the system is perceived as imperfect.”