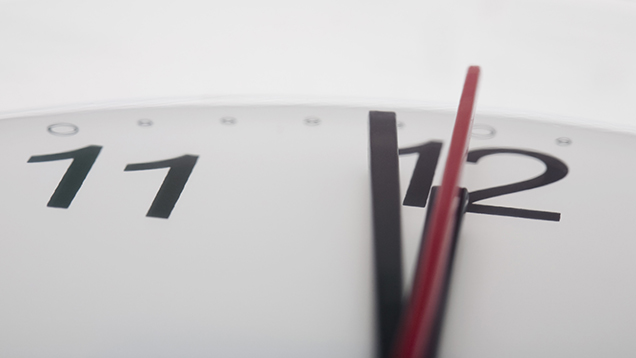 As of Monday afternoon, the Rural Payments Agency (RPA) had received 80,000 out of an estimated 86,000 applications.

However, some drop-in centres across England will remain open until the final deadline is reached.

Full details of locations and opening times of drop-in centres that will be open on Monday can be found on the RPA’s interactive map.

Richard Wordsworth, NFU senior BPS adviser, said farmers had until midnight on Monday to submit their forms and transfer any entitlements without penalty.

But he pointed out that anyone who missed the deadline could still submit an application, or amend one that had already been submitted, until midnight on 10 July. Penalties would apply from 16 June for both these actions, but it was still worth doing if it puts something right, he said.

“The 16 June to 10 July period allows people who have realised there is a problem to at least sort it out,” he said.

Mr Wordsworth also reminded farmers it was important to check that they had received a receipt for their form and stored it away safely.

An RPA statement said after Monday, the opening times and days of the drop-in centres would change, but full details would appear online.

The deadline for farmers in Scotland to return their Single Application Form (SAF) is also 15 June.

Producers in Scotland have been encouraged to complete their applications online.