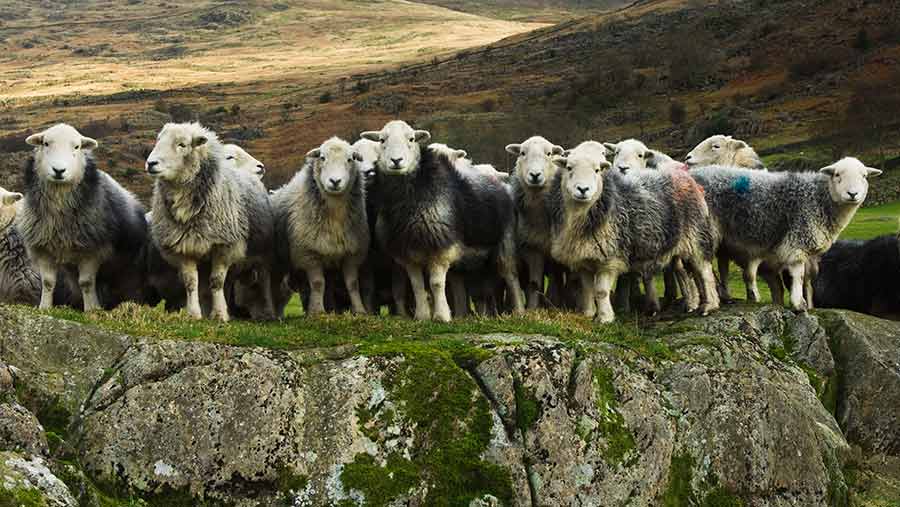 Upland farmers are suffering serious financial hardship due to continued delays in BPS 2015 subsidy payments – and the cashflow crisis could deepen this autumn unless they are paid quickly.

Robin Milton, chairman of the NFU Uplands Forum, warned hill farmers could be forced to drop annual or seasonal commitments, such as paying for feed and fertilisers or reinvesting in their businesses, without prompt payment from the Rural Payments Agency (RPA).

“With the apparent inability of the RPA to meet deadlines or honour commitments, farmers are rightly concerned and frustrated that empty promises will compromise their businesses,” said Mr Milton.

According to the latest RPA figures, some 4,600 claims for the 2015 Basic Payment Scheme are still to be resolved – almost 10 months after the payment window opened on 1 December 2015.

“It makes it very difficult to keep commitments when such a massive tranche of your income is not coming in.”
Dave Knight

Many hill farmers rely on the single farm payment to run their businesses. For some, the payments make up 70% of their annual income.

Exmoor farmer Dave Knight is one of the hundreds of farmers who has not been paid his 2015 BPS in full.

“We are still waiting to receive about 50% of our BPS for 2015. It’s a big problem for our cashflow,” Mr Knight told Farmers Weekly. 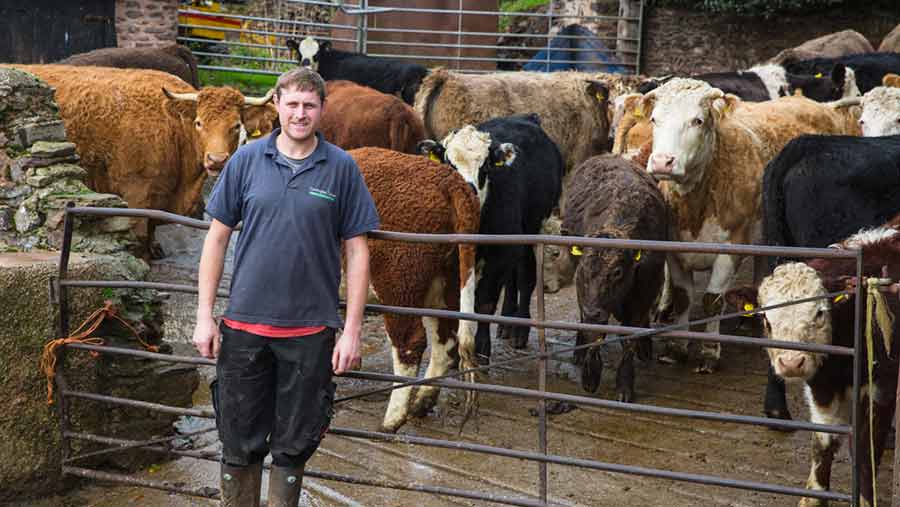 “Those payments are used up on the hill for general maintenance of the hills. We have commitments for scrub and bracken clearance. But it makes it very difficult to keep those commitments when such a massive tranche of your income is not coming in.”

Mr Knight, who farms 750 breeding ewes and 90 cows, said he had sold some cattle to keep his business ticking over. All his rents must also be paid this autumm.

“We just don’t know when our payment is coming. There are no updates from the RPA. The deadlines keep getting pushed back.”

Mr Knight, who is chairman of the Exmoor Hill Farming Network, is concerned that the delay in receiving his BPS payment for 2015 will lead to further delays for 2016.

“We are only three months away from the BPS payment window opening for 2016. Are those of us that have not been paid for 2015 going to be pushed to the back of the queue for 2016?”

According to the NFU, the RPA is still adamant that payments will be delivered promptly in the coming weeks and months. The RPA has pledged to pay at least 90% of BPS 2016 payments by 31 December this year.

Mr Milton added: “We have been assured that cross-checks have now taken place with Natural England for forthcoming stewardship funding.

“This should put Natural England and the RPA in a place to allow initial 2016 ELS, HLS and Countryside Stewardship payments in the coming months.

“We ask these are made without delay, in order to help alleviate some of the now major cashflow issues our members face and especially those in the uplands.”

An RPA spokesperson said: “Making payments on large commons has proved challenging in this first year of the Basic Payment Scheme [BPS). This can be down to multiple and often very large land parcels, many commoners claiming BPS and a complicated historical allocation of grazing rights.

“The Rural Payments Agency is on track with its reconciliation of 2015 BPS payment queries. As of 27 September, more than 12,000 claims were completed and top-up payments worth more than £22m have been paid to farmers.

“We expect BPS 2016 to be easier for our farmers and it already got off to a good start, with more than 80% applying online.”