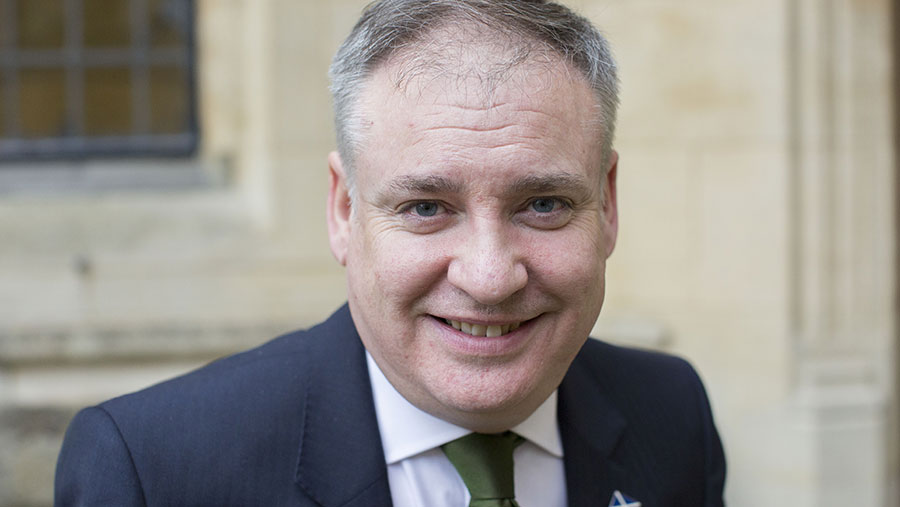 The Scottish government has said farmers waiting for their BPS funding should approach their bank for bridge loan, as continuing IT failures mean no payment timetable can be confirmed.

It will make £20m available to back bank loans for farmers facing a cashflow crisis, and suggested those desperate for funding should not delay in asking for finance.

The government’s cabinet secretary for rural affairs, Richard Lochhead, apologised to farmers for the delays, admitting that payments were taking too long.

About 40% of farmers in Scotland have received their BPS payment, he told NFU Scotland’s AGM meeting at St Andrews on Friday (12 February), but complex claims and those subject to IT errors caused by the new system could be delayed for further weeks, or even months.

“The system is working, it is just not working well enough,” Mr Lochhead told a packed meeting. He said staff were “working round the clock” to get errors ironed out.

Allan Bowie, president of the NFUS, has called on the Scottish government to get 90% of payments made to 90% of farmers by the end of March.

He added the delays were damaging not just to farm businesses, but also the wider rural economy.

Mr Lochhead reiterated that EU rules meant payments could not be made on claims that had not been fully processed, as if they were paid in error, the government could not reclaim them.

The target was to get a majority of claims completed by the end of March, but IT issues could throw up further delays without notice.

As such, he recommended farmers desperate for a cash injection should seek finance from their bank, instead of waiting for payments to come through.

And Mr Lochhead pledged £20m to back loans for “genuine hardship cases”.

He said: “We will work with NFUS, banks and others to finalise the detail of the scheme and ensure it is available as quickly as possible and simple to access.”