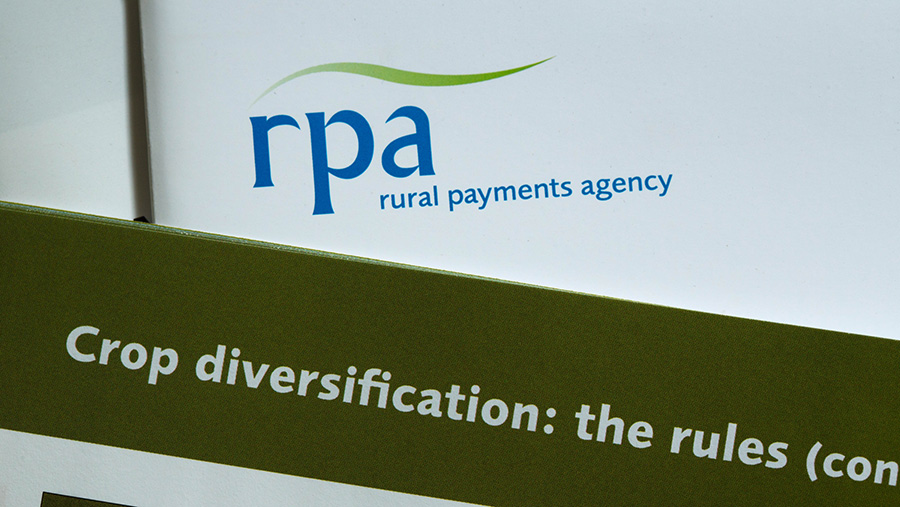 MPs have vowed to hold Defra and the Rural Payments Agency to account if there is a repeat of the fiasco which has seen thousands of farmers waiting months for their CAP support money.

The Environment, Food and Rural Affairs Committee said the agency must pay 90% of farmers in England their full CAP entitlements in December 2016.

The committee issued the warning as it published a 20-page report into CAP payments to farmers in England on Tuesday (10 May).

CAP reform had created a particularly large challenge for the RPA in making accurate and timely payments in 2015-16, says the document.

Farmers face extreme hardship as prices for produce are low. Many producers rely on CAP payments to pay their bills so it is unacceptable that farmers are left uncertain over when their payments will arrive Neil Parish MP

The report says: “The RPA met its December and January targets by the barest margins. It missed its March target. That is is unacceptable.”

RPA chief executive Mark Grimshaw and the agency’s parent department Defra will be held to account if farmers face similar delays and confusion over 2016 payments, says the report.

New CAP rules this year meant the agency’s performance in paying applicants quickly dropped from the 97% achieved in December 2014 to around 51% in December 2015.

Around 90% of farmers have now received their payments, but the delay has created cash flow problems and confusion for many. Committee chairman Neil Parish MP said: “Farmers face extreme hardship as prices for produce are low.

“Many producers rely on CAP payments to pay their bills so it is unacceptable that farmers are left uncertain over when their payments will arrive.”

In future, the RPA should consider part‐payments or early payments in complicated cases if necessary, to avoid hardship for farmers facing cash flow issues.

Mr Parish said: “The RPA did decide to make bridging payments to unpaid farmers in April, which were welcome, but it is disappointing that it took so long for them to be issued.” He added: “We expect a return to 2014’s performance levels of 90% payments made by the end of December this year.”

The Tiverton and Honiton MP also highlighted confusion over communication from the RPA about payments and the length of the delays.

“Many farmers have struggled to work out what their entitlements are under the new CAP system, and it has been difficult for them to clarify their numbers with the RPA.”

The RPA should ensure it is appropriately resourced with enough trained staff to deal sympathetically with queries and complaints, says the report.

It should also set Key Performance Indicators for communications and customer service.

The RPA was now in a position where it had to accept applications from farmers for next year’s payments at the same time as paying the remaining 2015 claims, said Mr Parish.

The agency needed to ensure it provided good customer service for farmers while minimising the fines that would be imposed by the EU for any errors in payment processing.

The UK has paid more than £642 million in disallowances over the past 10 years – in effect, fines for wrongly applying EU CAP rules.