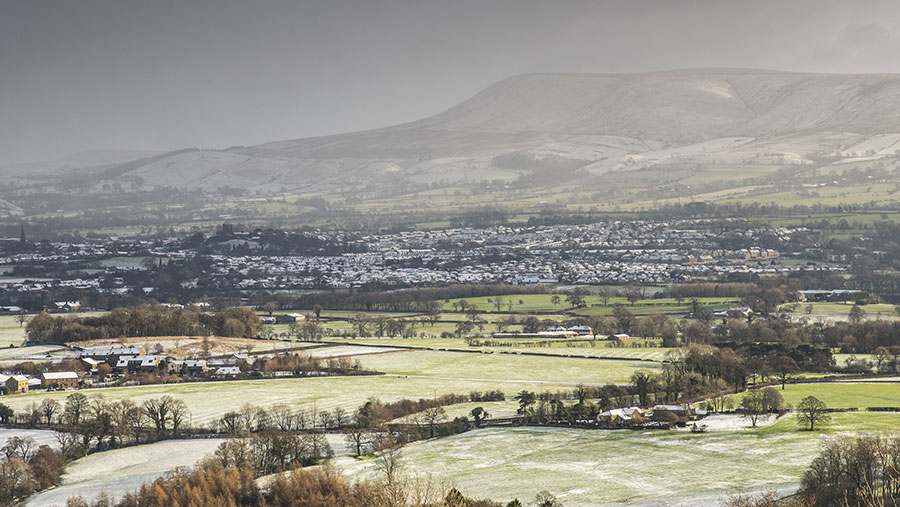 The NFU has urged the government to make bridging payments to thousands of farmers in England still waiting for their BPS money.

The Rural Payments Agency (RPA) is expected to announce later this week that it met its target of paying 90% of eligible claimants their 2017 BPS money by 31 December.

The NFU said it was encouraging the RPA had clearly raised its game and appeared to have delivered on its payment promise.

But NFU vice-president Guy Smith said up to 10% of the estimated 87,000 eligible claimants were still waiting for their BPS money – and the delays were causing real cashflow problems for farm businesses this winter.

“The vast majority of those still waiting are doing so through no fault of their own,” he added.

“It is RPA process that is causing the delay. Accordingly, we are calling on the RPA’s political masters at Defra to announce bridging payments as soon as possible for those still unpaid.”

Thousands of farmers in Scotland who have been told they are facing delays in receiving their full BPS payments have already benefited from bridging loans.

Meanwhile, farmers in Northern Ireland have received advance payments up to 70% of the value of their BPS claims. In Wales, 91% of farmers were paid on 1 December.

“Defra should at the very least match for English farmers what has been done in Scotland,” said Mr Smith.

The NFU is dealing with concerns from members who believe their BPS 2017 payments are incorrect, which will add to the RPA’s outstanding workload due to unresolved BPS issues from 2015 and 2016.

In addition, the NFU said many members were expressing concerns about changes being made to Rural Land Register (RLR) mapping changes since the summer. It fears the RPA will soon have to send out “a mountain of RLE1 correction forms” to farmers.

The NFU wants the RPA to reintroduce regional walk-in centres where farmers can take maps and data to talk to someone directly and ensure it has necessary resource to deal with this extra workload.