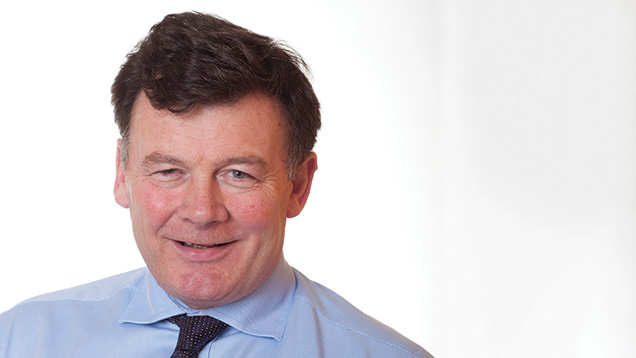 The Scottish government must ratchet up pressure on payment agency officials to ensure CAP support cash reaches farmers on target this December, NFU Scotland has warned.

Extending the deadline for Basic Payment Scheme (BPS) applications to 15 June has cut the time available to process forms ahead of the payment window on 1 December.

But NFUS leaders insisted this should not be used as an excuse for letting payment targets slip.

Union chief executive Scott Walker said: “There were weeks of constant tweaks and changes to the online system to improve its functionality.

“Make no mistake, the reason we had a later deadline is not because farmers pushed for it. It is because the computer system could not cope with the complexities of new reforms.”

He added: “There will be many who have submitted claims fearful that innocent mistakes, made in the difficult application process, could still bring the threat of inspection and potential penalties on their claim.”

NFUS president Allan Bowie said: “This year is almost unprecedented in the price pressure on every sector. Meeting the December payment is a ‘must’ rather than a ‘should’ for many farm businesses.

“It is crucial for farm business cashflows to get the funding as early as possible.”

Payment officials in the UK and Brussels must “crack on and ensure support is delivered on time”, he added.

He also voiced concern at the “long list of requirements from Brussels on inspections and validations of claims”.

“This all has to take place before applications pass through an approval process and preparation of contracts,” Mr Bowie said.

“We believe resources must be put in place to deliver the necessary work and that the industry is kept abreast of how the work is progressing on a monthly basis.”

“Now is the time to start driving meaningful simplification into some of the scheme rules,” he said.

“The Scottish government must make full use of these of existing simplification options.”