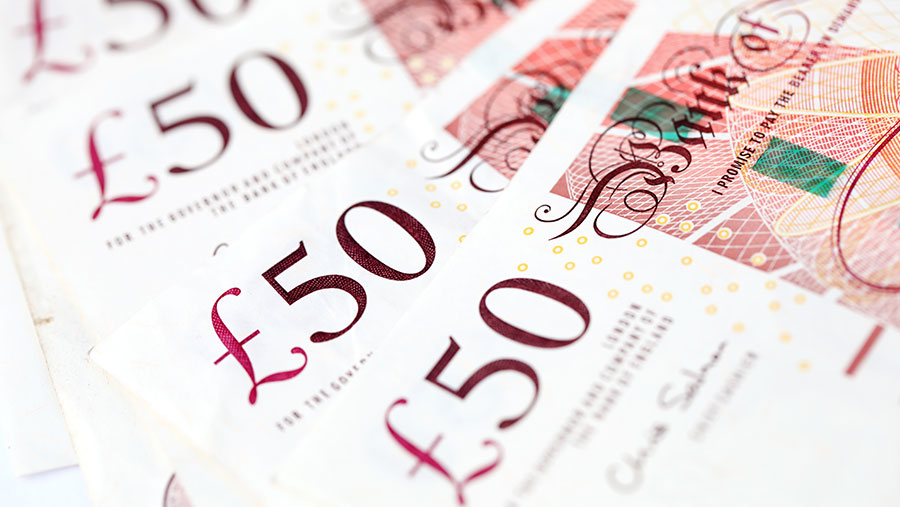 The Rural Payments Agency (RPA) is being urged to release its targets for processing basic payments to instil confidence in farmers struggling with cashflow problems.

Defra announced on Monday (2 December) that the BPS payment window had opened and farm support payments for the 2019 scheme would be landing in bank accounts.

Payments for BPS, ES and CS start arriving with farmers and land managers from today (Monday 2 December). We remain focused on getting remaining payments into bank accounts as soon as possible.

In addition, all eligible Countryside Stewardship (CS) and Environmental Stewardship (ES) agreement holders will start receiving one full payment against their claim for the environmental work they do, instead of payments in two instalments as in previous years.

See also: What to do if you’re a victim of…fraud

NFU deputy president Guy Smith urged the RPA to release their payments targets for BPS, CS and ES so farmers know where they stand.

He said: “Not having any public targets to show the RPA’s aspirations to achieve prompt payments does nothing to instil confidence in our members at this time, particularly given this is the first year the RPA is delivering payments for agri-environment in one instalment.”

Farmers who have enhanced their environments as part of these schemes are already out of pocket. Therefore, it is essential that payments are made as soon as possible, added Mr Smith.

The NFU will continue to pressure Defra, the RPA and the treasury to issue bridging payments for those farmers not expected to be paid promptly, he said.

In stark contrast to the situation in England, thousands of farmers in Scotland, Wales and Northern Ireland (NI) are already benefiting from early BPS payments.

The Department of Agriculture, Environment and Rural Affairs (Daera) began making advance payments of 70% of the BPS claim in mid-October. Since then, 99% of 24,000 eligible farm businesses have been paid.

From early October, the Scottish government began making advance payments of interest-free loans worth up to 95% of BPS claims to more than 13,450 eligible farmers and crofters in Scotland.

In Wales, the Welsh government has introduced the BPS 2019 Support Scheme, which will pay eligible farm businesses interest-free loans worth up to 90% of BPS claims during the first week of the payment window (1-7 December).

A Defra spokesperson said the department was not able to release figures on BPS targets and payment figures until after the general election (12 December). This is because it is a government department and is restricted by pre-election purdah rules and it must maintain a politically neutral stance.

Details on payment performance will be available in due course once the election is over, the spokesperson added.