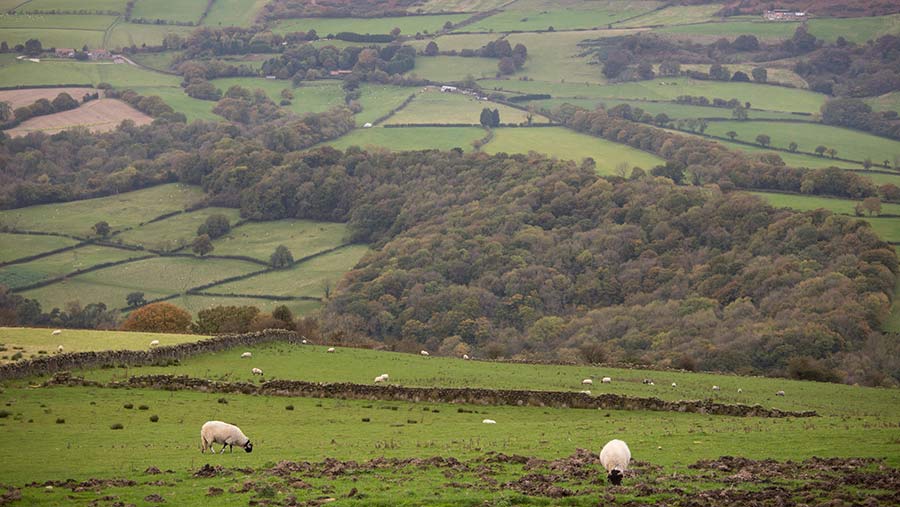 The Rural Payments Agency has met its target of delivering 90% of support payments to farmers in England by 31 December – but thousands of farmers remain unpaid.

The RPA issued an update to Farmers Weekly on the progress of its 2018 Basic Payments Scheme (BPS) payments performance on Tuesday (8 January).

An RPA spokesman confirmed: “We have made significant progress so far in making BPS payments to farmers, with more than 90% of payments now made.

“We are focused on getting all remaining payments into bank accounts as soon as possible.”

The December BPS payments performance is on a par with 2017, when the RPA managed to process 90.6% of payments by the same period.

However, farmers have taken to social media and blasted Defra secretary Michael Gove and the RPA for failing farmers again with an “unacceptable” BPS payments performance.

It leaves the RPA seriously lagging behind the performance of all three payments agencies in the other devolved countries – Scotland, Wales and Northern Ireland.

In Scotland, more than 99% of BPS claimants have benefited from BPS bridging loans. In Wales and Northern Ireland, more than 95% and at least 98% of BPS payments respectively have been paid.

The NFU has been pushing for bridging loans to be made to farmers in England who face delays in receiving their BPS money.

However, the RPA said it was still reviewing its options for those claimants who did not receive their BPS 2018 payments in December. An RPA source told Farmers Weekly the agency was talking to the Treasury to discuss bridging payment options. 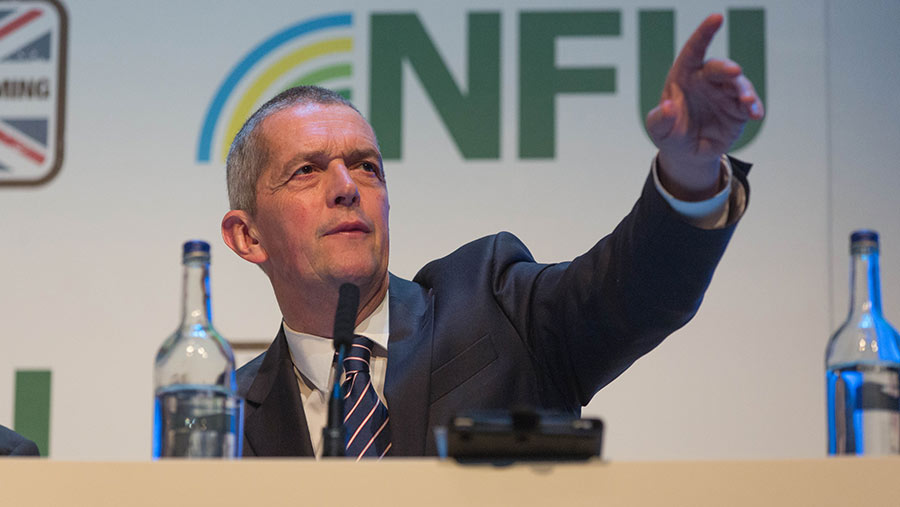 NFU deputy president Guy Smith is among the estimated 8,000-9,000 (10%) of eligible farmers in England who have not yet received their BPS money.

“We haven’t been paid. It doesn’t help when you are trying to manage cash flow so that you can plan ahead,” he said.

“It’s not easy to run a business when you don’t know when your BPS money is going to land in your bank account. Those who have not yet been paid need a clear indication when they will be (paid).”

The payment delays follow a challenging year for the agricultural sector, in large part due to unprecedented extreme weather and a rise in the cost of fuel, fertiliser and inputs, as well as increasing uncertainty over Brexit.

According to the NFU, some several thousand farmers in England are also still waiting to receive 2017 Countryside Stewardship and Environmental Stewardship payments.

“We have still got about 5,000 payments outstanding,” said Mr Smith.