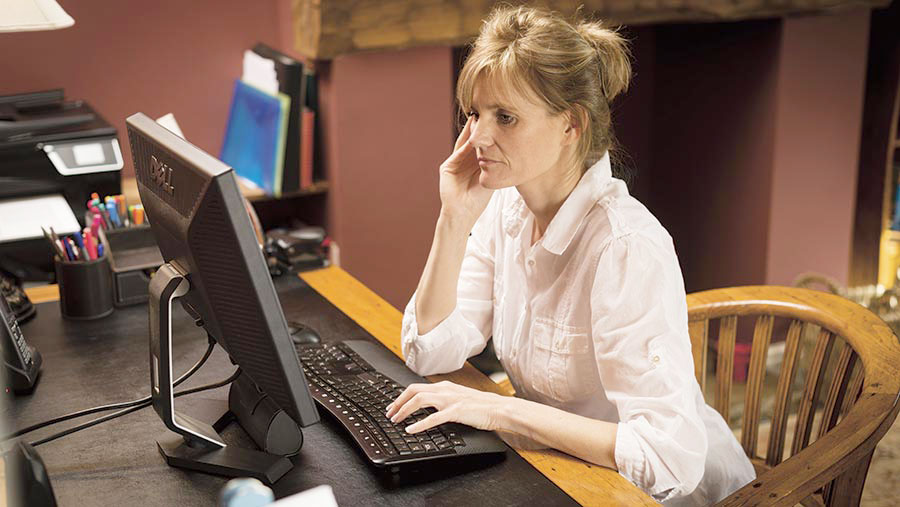 The 3,000 farmers in England still waiting to be paid their 2017 Basic Payment Scheme claim should see a bridging payment arrive in just under a week’s time, according to the Rural Payments Agency.

Defra announced earlier this year that any claimant who had not received their BPS payment by the end of March would be paid a 75% bridging payment during the month of April.

Giving evidence to the Environment, Food and Rural Affairs select committee on 28 March, RPA chief executive Paul Caldwell confirmed that the intention was to start making bridging payments immediately after the Easter break, starting around 4 April.

These would take a few days to work their way through the banking process, he pointed out.

“I anticipate that they will hit bank accounts from 9 April.”

Mr Caldwell said £1.6bn had already been dispersed to the industry in the form of 2017 BPS payments, which accounted for just under 96% of claimants

However, another £123m had been earmarked to fund the bridging payments, which suggests that around in total about £160m is still outstanding once the 25% balancing payments are factored in.

Mr Caldwell said both he and his staff cared about the impact that payment delays and other BPS problems had on the farming community.

“I acknowledge that it doesn’t always feel that way and that is something that I am committed to changing,” he said.

“There is much more to do in making it feel like a better and more compassionate agency to deal with.”