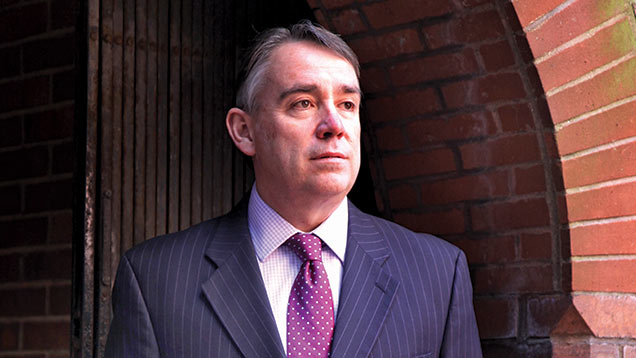 The Rural Payments Agency is set to announce that farmers will finally be allowed to make paper-based applications to the new Basic Payment Scheme.

It comes after Brussels confirmed a one-month extension to the deadline for BPS applications, giving farmers until 15 June to submit claims, rather than 15 May.

Speaking ahead of the briefing, an RPA spokesman refused to comment on suggestions that farmers would now be allowed to make paper-based applications to the scheme.

But simply giving farmers more time to make a claim won’t in itself resolve problems with the agency’s online mapping tool and functionality.

Problems with online systems in England and other EU member states mean many farmers will struggle to complete their applications – with or without a deadline extension.

The proposal to allow EU member states to extend the deadline was announced by European farm commissioner Phil Hogan on Thursday (19 March).

Mr Hogan said: “Member states can now take up this option, which should also help avoid penalties for late applications from recipients.”

Farmers should not suffer the consequences of delays as countries implemented the BPS in the first year of the new Common Agricultural Policy, said Mr Hogan.

Member states that adopted the extended deadline should ensure that their administration and control system still safeguarded sound financial management, he warned.

The deadline extension is voluntary and applies only to this year. It also applies to area-based payments in the Pillar 2 of the CAP.

Earlier this week, Defra said it would welcome a deadline extension.

Farm minister George Eustice said: “This would mean farmers have more time to submit their claim while we give them the support they need.”

Some applicants have found their details “wiped” from the RPA computer system – prompting an apology from the agency as it struggles to implement the new scheme.

An unknown number of farmers are affected by the problem.

Applicants logging on to the RPA website this week found they were unable to access their details – despite submitting partial information months ago.

Affected farmers are unable to complete applications until the problem is resolved.

One farmer, who asked not to be named, told Farmers Weekly: “I registered in mid-January, and when I went online to complete my farm maps this week, all my details had been wiped.”

The farmer added: “It’s all right for them to make all these cock-ups but if I make a mistake or get the application in late I will suffer the penalties.”

An RPA spokesman said: “A small number of farmers were affected; we are working to resolve the issue ASAP and no data has been lost.”

The spokesman added: “All customers should contact the Rural Payment helpline if they have any issues or concerns about the service.”