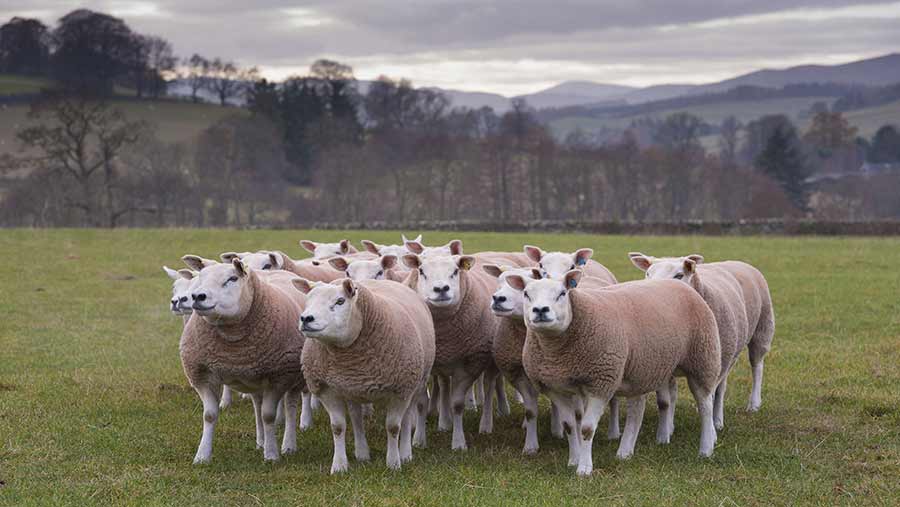 The Scottish government says it still hopes to start making direct payments to farmers by the end of the year – despite concerns over possible delays.

Scottish rural affairs secretary Richard Lochhead said: “I would like to reassure farmers and crofters that the Scottish government’s aim is still to begin making basic payments by the end of the year.

“Our position has not changed, and we continue to work flat out to try to make this happen.”

See also: Early payments give France and Ireland the edge

Mr Lochhead’s comments come after Scottish farm leaders voiced concerns over the timetable, with the payment window due to open on 1 December.

Just over 21,000 Single Application Forms were received by the Scottish government, of which about 19,160 include claims for the basic and greening payments.

Mr Lochhead said the biggest CAP reform in a generation was considerably more complex than the policy it replaced – and Scotland was also moving to area-based payments.

“Like many other administrations across Europe that are in a similar position, the scale of the challenge we are facing here in Scotland is clearly formidable,” said Mr Lochhead.

“But the Scottish government continues to pull out all the stops to be able to make payments as soon as possible.”

“I said in June we were exploring options, including making payments in two installments, as the EU regulations permit and as was done at the start of the last CAP reform.

“That option is very much on the table.”