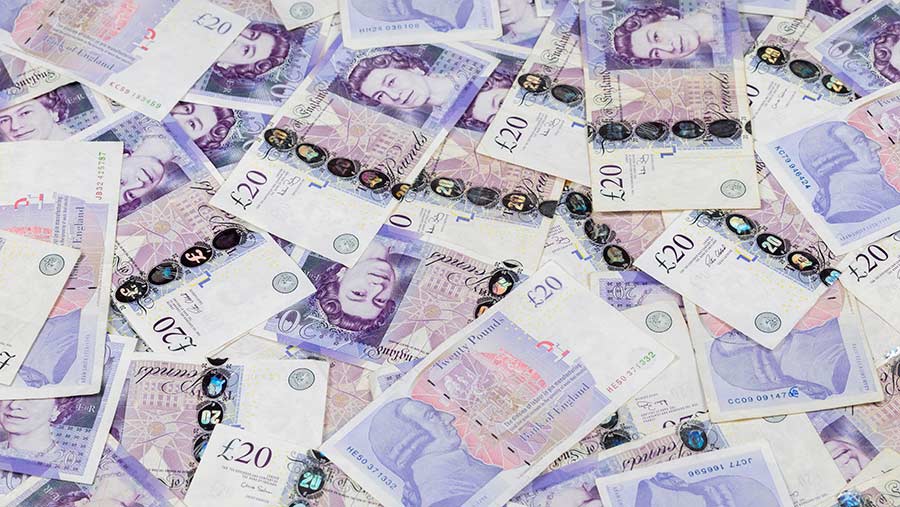 Scottish farmers are demanding that the £160m of “convergence funding”, promised last month by chancellor Sajid Javid, be targeted at active producers only and paid out through top-ups to existing direct payments.

In a policy paper sent to the Scottish government, NFU Scotland (NFUS) also said that, in light of difficult market conditions and Brexit-led uncertainties, payments need to be made as soon as possible.

NFUS president Andrew McCornick said: “This is £160m that was hard fought for over many years. It will provide Scottish agriculture PLC with a significant injection of funding and must be used in the most balanced and deliverable manner.

“Given the very real challenges facing the viability of farms and crofts across Scotland, the additional funding must be exclusively retained as direct support and delivered on a sector-neutral basis through existing Scottish schemes.”

In particular, NFUS is adamant that the money should be restricted to so-called Pillar 1 programmes, such as the Basic Payment Scheme (including the greening and young farmer payments components), the Scottish Suckler Beef Support Scheme and the Scottish Upland Sheep Support Scheme.

The money should go out via 2019 claims, being delivered to bank accounts in spring 2020, it suggests.

“None of the £160m should be used to address the shortfall in Less Favoured Areas Support Scheme [LFASS] funding in 2019 or 2020,” said Mr McCornick.

He also indicated at the time that, should more funds come Scotland’s way as a result of the ongoing “convergence review” into the allocation of EU money throughout the UK, then funding to Less Favoured Areas would be reinstated to 100%.

But NFU Scotland is adamant that resolving the LFASS shortfall “should not be reliant on the additional Pillar 1 funding coming to Scotland”.

It also suggests £4m of the £160m should go into a contingency funds for anomalous cases – with any unused money then directed to the Royal Scottish Agricultural Benevolent Institution.

A Scottish Government spokesperson said: “Once confirmation has been received from the UK government about when the £160m will be reimbursed, we will be in a better positon to finalise the payment arrangements.”