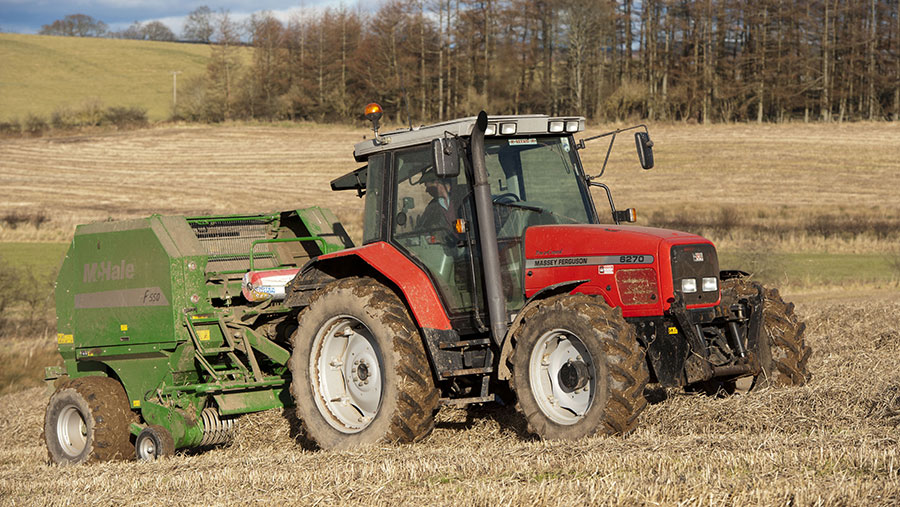 Farm leaders have been lobbying the minister revamp the greening rules, which they say leave Scottish growers at a “competitive disadvantage” compared with English farmers.

Addressing the NFU Scotland annual meeting on Monday night (6 February), Mr Ewing told farmers he had listened to their concerns and would be making three changes post-2018.

Mr Ewing told delegates he would have liked to have introduced more changes to reduce the disproportionate burden on farmers.

But he said he did not want to risk any adverse impact on the £180m CAP Futures IT payment system, which delivers support to farmers.

Under EU CAP rules, farmers are required to meet greening requirements in return for the greening element of their Pillar 1 (direct) payment.

The total greening payment is 30% of the Pillar 1 budget in each member state and is worth about £136m in Scotland.

A Scottish government spokeswoman said further changes to Scottish greening rules would be considered once the European Commission has concluded its review into the simplification of the CAP in April 2017.

Mr Ewing revealed 99% of 2016 BPS payments have now been settled, adding he was “entirely devoted” to the task of sorting out the government’s £180m IT system, which processes basic payments to Scotland’s 17,000 or so eligible farmers and crofters.