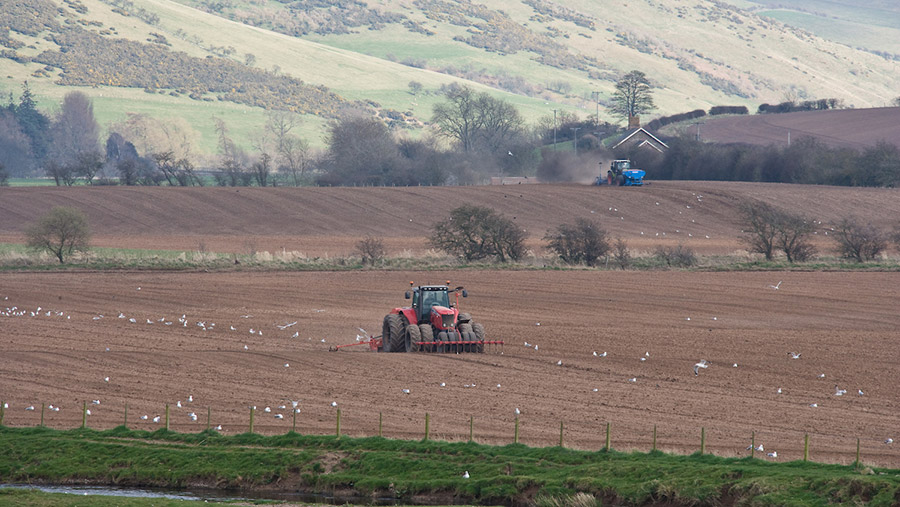 Up to 4,000 Scottish farmers could be eligible to claim a rebate on their 2015 Single Application Form (SAF) entitlements from next week – but they will have just 60 days to lodge an appeal.

It is understood that farmers will receive letters from the Rural Payments and Inspectorate Division (RPID) next week to give the go-ahead on appeals to reductions and exclusions to their Basic Payment Scheme, Greening, Young Farmer or Less Favoured Area Support from their 2015 claims.

The Scottish Government has been under pressure to allow farmers to lodge appeals for that year and now, after six years, that process has been granted.

See also: Scotland’s land reform – what has changed for farmers?

Some reductions and exclusions are thought to run into five-figure sums.

“We have raised the issue in the past and we are aware of many cases where the exclusion seems arbitrary,’’ he said.

Technicalities that could have resulted in an area of land being excluded from a SAF include ineligible land covers, crops or invalid seasonal let agreements. For some farmers, deductions were made in error by RPID.

Claimants have 60 days from receipt of the RPID letter to submit an appeal to the rural payments department.

Mr Johnston stressed the urgency in ensuring this deadline is met.

“Don’t sit on the letter for 61 days and then take action because at that stage it will be too late,’’ he advised.

He recommended that farmers respond to this even if they are unable as yet to locate supporting documents, acknowledging that evidence of a claim could be tricky given the time lag of six years.

The evidence required depends on the breach alleged – it could be invoices for seed or fertiliser to show that ground had been used for growing crops.

“The most important thing for now is to respond to the letter,’’ said Mr Johnston.

A response should then be received within 60 days, either accepting or rejecting the appeal and specifying the grounds for that decision.

Although some farmers are well aware that a deduction has been applied incorrectly, others may not be, says Mr Johnston.

“We advise everyone to look out for the letter from RPID and consider whether they should make an appeal,’’ he said.