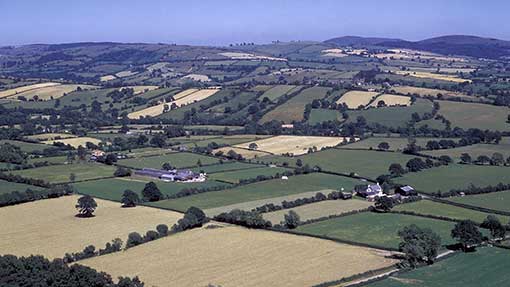 The early trade in Single Payment Scheme (SPS) entitlements has been much busier than usual as landowners prepare for the new system in 2015.

Sales usually drop off after the spring deadline for that year’s claim, but agents have reported strong interest from buyers and sellers since 2 April.

Entitlements can be transferred up to 19 October and trading will then be suspended until mid-January while the Rural Payments Agency converts SPS entitlements into the new Basic Payment Scheme (BPS).

Trading will then reopen until the April 2015 deadline.

Those holding less than 5ha will not be able to claim in 2015, so may look to sell this year.

Also any entitlement that is not claimed on in 2015 will be lost to the national reserve, so holders may consider trading their surplus instead of losing it for no return.

Ros Rimmer of Rostons said interest in entitlements had started earlier than in previous years, when little had happened until September or October.

“There is an opportunity between now and 19 October to get things straight if you have spare ones to sell or if you need extra ones,” she said.

“When you go back to 2005, when the SPS came in, there was a lot of delays in payments.

“Our advice is for people to get it sorted sooner rather than later.”

Ashley Taylor of Townsend Chartered Surveyors also said they had never traded this early and recommended getting organised.

He said it was unclear what the effect the large numbers of smaller entitlements becoming available would have on prices.

DEFRA previously estimated there could be 16,000 claimants under the 5ha threshold, more than 15% of total applications this year.

“It makes sense for them to sell, but at the end of the day they will take whatever they can get for it,” Mr Taylor said.

“If you need a couple of extra entitlements it is probably a good time, but for those guys looking to transfer in or out larger blocks it is a case of wait and see who comes to market.”