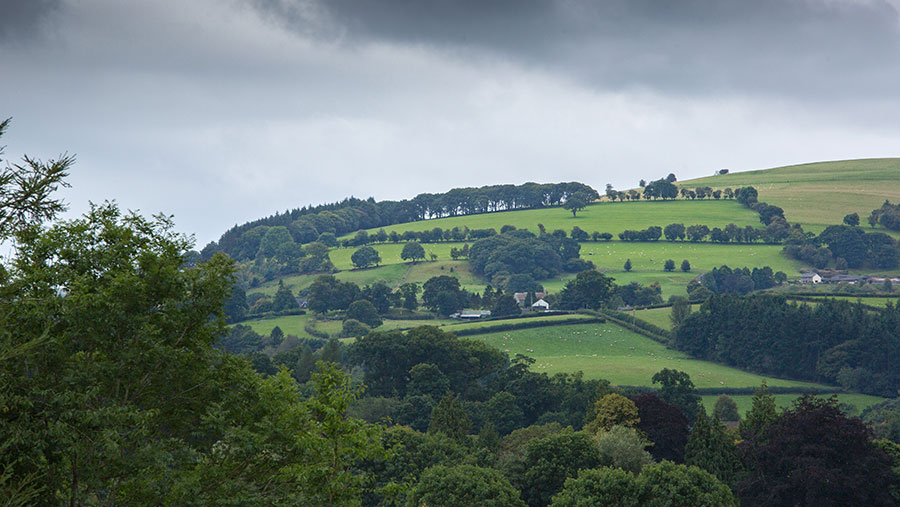 Welsh farmers can expect to receive a similar level of Basic Payment Scheme (BPS) cash in 2022 after the Welsh government said no cuts would be made to the direct payment budget this year.

Up to £238m will be paid in direct subsidies to around 16,000 farm businesses, matching the budgets of the previous two years.

Farm unions have welcomed the funding commitment, with the Farmers’ Union of Wales (FUW) saying it recognised the importance of the BPS to farming families and rural communities.

But the budget is much smaller than the funding Welsh agriculture had received from the EU before Brexit, which had been worth £337m every year.

FUW president Glyn Roberts said he shared the Welsh government’s “frustration and concerns” that the UK government’s promise to replace EU funding in full had been broken.

“Welsh farmers have already lost £137m as a result of the autumn 2020 spending review, and in November 2021 it was announced that the budget for agriculture would be cut by a further £106m compared with what was promised.

“Farming budgets in the EU are not facing such cuts, yet we were promised that no cuts would result from Brexit.”

Mr Roberts said this was worrying given the barriers to food exports since Brexit and competition from new trade deals.

BPS to be phased out

Although the BPS will be paid in full in 2022, it will eventually be phased out and replaced by the Sustainable Farming Scheme (SFS).

The next stage in designing the scheme will get under way soon and the government wants farmers to register for the SFS now, so they can participate and make sure the scheme is practical.

The government says the SFS is intended to support farm businesses to lower their carbon footprint, to help improve the environment and “support the production of food in a sustainable way”.

The particular needs of family farms is being taken into account, it says, an acknowledgement of ecologically sustainable local food production.

There will be a final consultation on SFS in spring 2023, with the scheme set to be launched in 2025.

Farmers can register their interest to be involved in the co-design on the Welsh government website or by speaking to their local Farm Liaison Service representative.