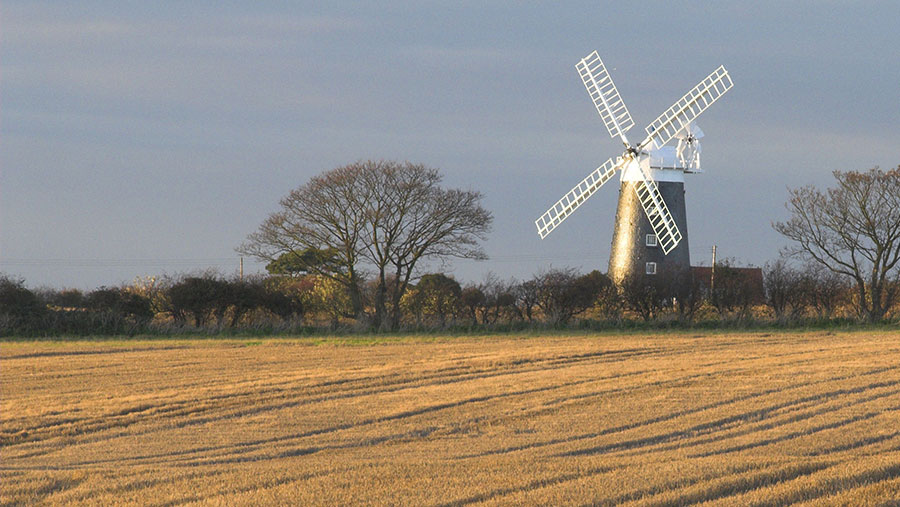 Farmers need to know urgently whether their mid-tier 2017 Countryside Stewardship applications have been successful or it could be too late for them to implement some of the scheme’s options, advisers have warned.

Two months after the official start date for 2017 agreements (1 January 2017), farm consultants report many are yet to hear whether the applications have been accepted.

Instead, they have been hit by a stream of requests from Natural England (NE) for extra information and photographic evidence.

Will Hyde, a consultant in the Chippenham branch of The Farm Consultancy Group, said his office has submitted just under 40 applications and so far only one of them had been agreed.

This was starting to cause cashflow and budgetary headaches as people were now unsure whether to count on the agri-environment payment arriving.

Farmers were also facing practical difficulties because time was running out for them to complete capital works within the required timescales.

For example, anyone who has applied to plant new hedgerows must do so between 1 November and 31 March.

“It is a good scheme, but everyone needs a bit more guidance.”

Paul Dennison, a farm consultant in Strutt & Parker’s Northallerton office, said farmers had been left in the dark about the status of their application, yet the clock was ticking on some options.

“Anyone who needs to establish a nectar flower mix must get this drilled between 15 March and 15 April, so farmers need to know quickly if they have been accepted to enable them to plan,” he said.

“The difficulty is that farmers are seemingly being expected to incur costs by buying seed and drilling it, based on the assumption they will be given an agreement, but their applications may yet be rejected.”

Claire Robinson, NFU countryside adviser, said the scheme had been characterised by frustrating delays and processes that weren’t delivering.

Yet it was hard to pinpoint exactly what had gone wrong because the union had struggled to get an update on progress since December 2016, she said.

IT errors were one factor, but it also felt like NE had become a victim of its own audit requirements.

Farmers were being required to supply large amounts of evidence to support their claims, but these all had to be individually checked by NE staff members, putting the team dealing with applications under great pressure, she said.

A spokesman for NE said: “We have been issuing offers for 2017 agreements since December 2016 and are working hard to issue remaining offers as quickly as possible.”