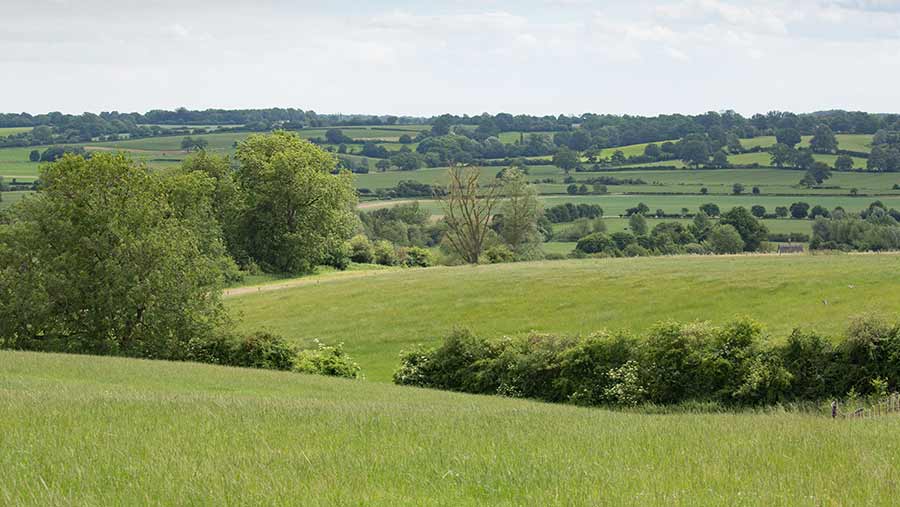 Farmers have expressed their concerns that using reverse auctions as a way of rewarding them for environmental work will result in a “race to the bottom” on payments, which could prove divisive within rural communities.

Defra has published an update on some of the tests and trials work involving reverse auctions, as part of its research on innovative payment mechanisms which might be used as part of the Environmental Land Management (ELM) schemes.

In a reverse auction the buyer publishing details of the work they want done – in this case environmental measures they want people to take – and invites bidders to propose the amount they would need to deliver the work.

The funding is then awarded to the bid that offers the best value for money.

To date, 129 farmers have participated in six reverse auctions across two tests and trials, to examine the end-to-end process.

In a blog post, Defra said views on reverse auctions were varied, but it was an area it was keen to explore further.

One of the main complaints from farmers who have taken part in the trials is that reverse auctions are seen as a “race to the bottom” in terms of payments, because of their competitive nature.

The RSPB, which trialled a series of reverse auctions in the east and south-east of England focusing on turtle dove recovery interventions, found difficulties where members of a farmer cluster were being asked to bid against each other.

During one of its first auctions, farmers from a cluster worked together to agree and submit the same price – which meant there was no means to differentiate between the bids.

The RSBP said the vast majority of those involved in clusters had been broadly opposed to the use of competitive mechanisms to define market rates, with some farmers arguing it made a mockery of being a member of a collaborative cluster.

The Environment Agency, which has run five reverse auctions, said the process had worked well where farmers were being asked to implement options that were familiar to them, such as hedge planting, fencing and growing cover crops.

But measures that farmers hadn’t delivered before, such as specific natural flood management interventions like pond creation, were less popular and didn’t receive as many bids.

A test by the Country Land and Business Association (CLA) also found farmers who were asked to take part in a reverse auction for woodland creation were put off by the uncertainty over payment rates and whether their bid would be successful.

NFU countryside adviser Claire Robinson said the union was concerned about the use of reverse auctions as a way of rewarding farmers for the delivery of public goods.

One of the potential problems was that farmers could sometimes undervalue the work they would be required to carry out.

“When we have looked at them, we have found that people haven’t always factored in their management time and other costs, so we are worried about that,” she said.

Although there were cases where it had worked well, a lot of work would be needed to convince her it was a good option for farmers generally.

“We want to find mechanisms that work, but we need to keep it simple and ensure farmers are properly valued for what they are delivering.”

Harry Greenfield, senior land use policy adviser for the CLA, agreed there was a risk of farmers putting in bids which did not cover their costs, so safeguards needed to be built in to the process to stop this happening.

The CLA’s own trial showed the preferred option among farmers was to have a clear payment outlined at the start of the process and then the potential to access top-up payments, perhaps via a reverse auction.

“This would give flexibility to be paid more or less, depending on the value of the agreement, but against set criteria – rather than being determined by what other people in the area who are putting in bids may be doing.”

If it decides that reserve auctions should be used in ELM, they will be designed in a way that incentivises participation, it said.