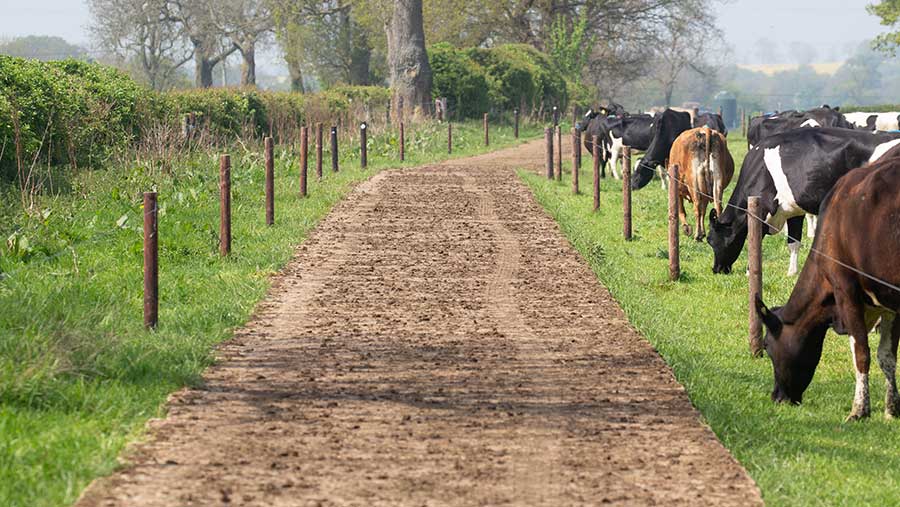 The number of Countryside Stewardship Scheme (CSS) applications for agreements starting from January 2022 has risen by 1,000 compared with the last round.

The Rural Payments Agency (RPA) had received about 7,450 applications when the window closed on 30 July.

These are being processed and agreements will be sent out in the near future.

The Tenant Farmers Association (TFA) says it is now important that applicants respond promptly to requests from the RPA for more information.

It is also important to keep evidence records correct and up to date, it adds.

The RPA confirmed it had received about 20,170 valid CSS revenue claims for existing agreements, an uplift of 25% compared with last year.

“Our teams are busy working hard to prepare to make payments to customers from 1 December,’’ it said.

The upward shift in CSS applications is being seen at agricultural business consultancy Brown & Co, which is reporting a 76% increase.

Based on applications this year, its clients are receiving an average of £419/ha for land put into stewardship.

The mid-tier schemes also provide an opportunity to apply for a range of capital items.

Partner James Brown said that in the past 12 months more than 3,500km of fencing was applied for.

“Yard infrastructure capital items were also popular, with 43,000sq m of concrete yard renewal, 5,300m of guttering and downpipes and 12,800m of hardcore tracks,’’ he said.

Many more applications had included cover crops this year, reflecting the growing interest in regenerative farming.

“With the exception of the wildlife offers, the scheme is designed to be competitive with funding awarded for either field management options, for which payments are made annually for five years, or for capital items,’’ said Mr Brown.

“There is a range of two-year grants for specific infrastructure works and also one-off water capital grants.’’