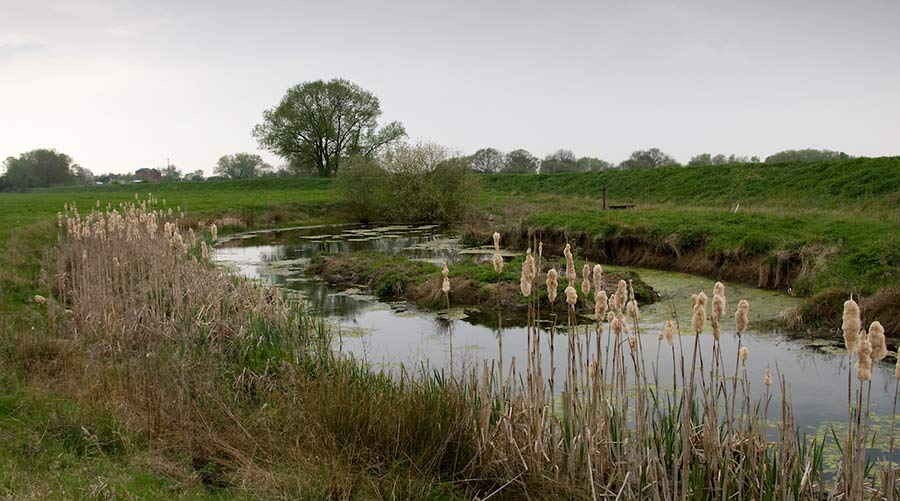 Farmers and landowners across the Midlands have until the end of May to apply to a grant scheme offering funds for projects that will improve biodiversity.

Severn Trent has opened its Boost for Biodiversity Fund (PDF), making £100,000 available to to farmers within its region.

The scheme has no fixed options, allowing farmers the freedom to come up with their own ideas for work that will enhance the environment.

Each application is scored to see if it offers value for money, but there are no minimum or maximum limits on funding.

“The highest-scoring applicants will receive funds to support their projects,” she said.

“Following this they’ll have the opportunity to increase their funding by pitching their proposal to a ‘Dragon’s Den’ style panel, at Severn Trent’s head office in Coventry.”

Think twice before fixing water pipes damaged while working in fields, farmers are being warned.

The plea comes from Severn Trent after two recent incidents in Shropshire, where in one instance the leak was repaired with a non-hygienic pipe meaning that the whole system had to be repaired again and then disinfected and flushed so it was fit for use.

Rob Taylor, from Severn Trent’s Network Control team, said: “We know that farmers will tend to try and repair water pipes themselves but, on this occasion, it caused us a huge problem.

“If the farmer had got in touch, he would have had to pay for us to come out to fix it but, in the long run, it would have cost him a couple of thousand, whereas us having to put a water pipe in and flush it out and clean it will end up costing tens of thousands.

“We know the temptation is always to try and sort it out but that’s not always the right answer when the health of, potentially, hundreds or even thousands of people is at stake.”