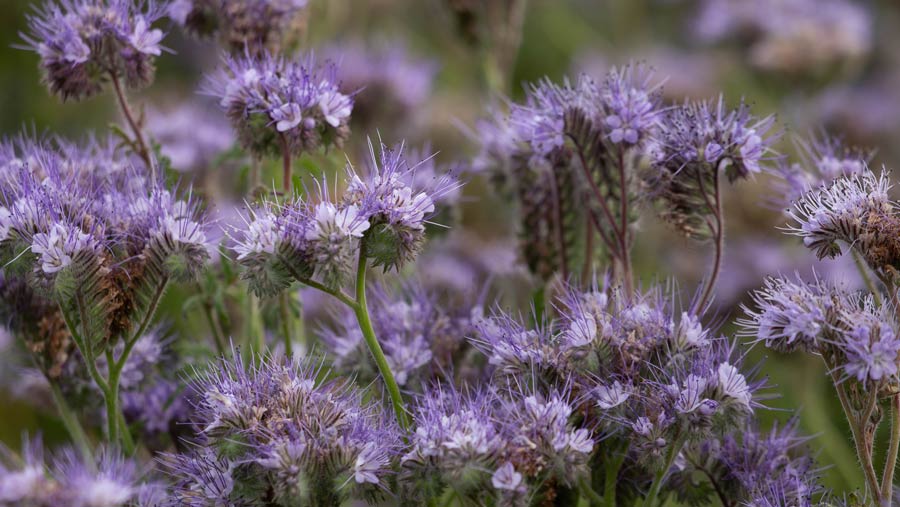 Defra says it is unable to allow farmers to amend existing Countryside Stewardship (CS) agreements to reflect the abolition of greening rules because of the terms of the UK’s Withdrawal Agreement from the EU.

It was announced last week that any 2021 CSS applications can be amended, allowing land that would have gone into Ecological Focus Area (EFA) to be added to planned schemes.

This is land that has previously had to be excluded from CSS agreements to avoid breaking double-funding rules.

Defra says it has the ability to allow 2021 applications to be amended because agreements starting from 1 January 2021 will be the first under UK regulations.

Farming organisations and consultants are pushing for farmers with earlier schemes to be given the same flexibility to avoid them being put at a disadvantage.

Article 138 of the Withdrawal Agreement also means that pre-2021 agreements cannot be amended before they have run their course.

Harry Greenfield, senior land use advisor for the CLA, said he still believed that an opportunity should be given to those already in CS agreements to amend them to reflect the removal of greening.

“While the rules may limit the flexibility within CS, Defra should be able to find a way round this, given the circumstances.

“Ideally these impacts should have been considered when deciding to remove greening and appropriate measures put in place for those with existing agreements.”