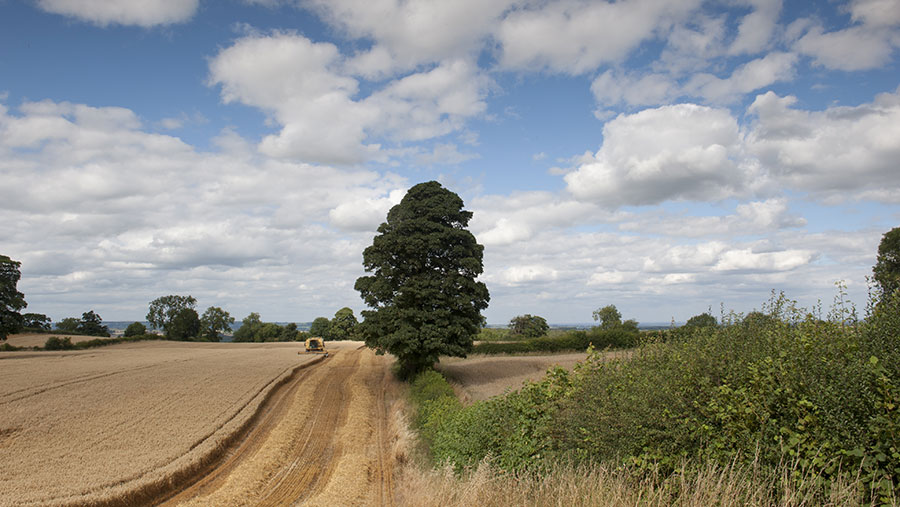 Defra has offered farmers in England a one-year extension to Countryside Stewardship (CS) scheme capital agreements to help them complete a backlog of work amassed under the Covid-19 restrictions.

The department announced the 12-month extension would apply to certain farmers with capital agreements that started after 1 April 2018 or in 2019.

Areas covered by the extension include:

The claim period for agreements that started in 2020 remains the same, but the situation on farms is being monitored and deadlines are under review, Defra said.

The extension to agreements has been welcomed by the Central Association of Agricultural Valuers (CAAV) policy adviser Alice De Soer.

“We have been calling for these changes since the impact of the Covid-19 restrictions began to unfold,” said Ms De Soer.

Work needed for farms to comply with their agreements had stalled during the government’s “stay-at-home” lockdown advice.

Contractors had been unable to get on to farms to carry out work and the backlog had grown and there had also been wider implications, Ms De Soer said.

“We have also seen issues with supplies needed under CS schemes, like tree saplings, which ground to a halt as nurseries were shut down.

“It would have been wrong to penalise farmers because of a situation that was outside  their control, so the extension is welcome,” Ms De Soer said.

Meanwhile, the government has said its Countryside Stewardship Facilitation Fund, which supports organisations that help farmers and landowners collaborate on larger-scale environment projects, had now created 136 group projects at a cost of £10.3m.

The latest progress report on its effects says that the venture is achieving its goals and facilitating a more engaged, collaborative and environmentally aware farming community.

Natural England chairman Tony Juniper said: “We know farmers can achieve much greater environmental outcomes by working together on a landscape scale.

“This report has shown that by sharing knowledge and expertise, farmers and landowners benefit from the creation of a stronger community in their local area.”

Mr Juniper added: “At the same time, they also gain the vital skills that will be needed under future schemes that will reward farmers for the public goods they work hard to produce.”