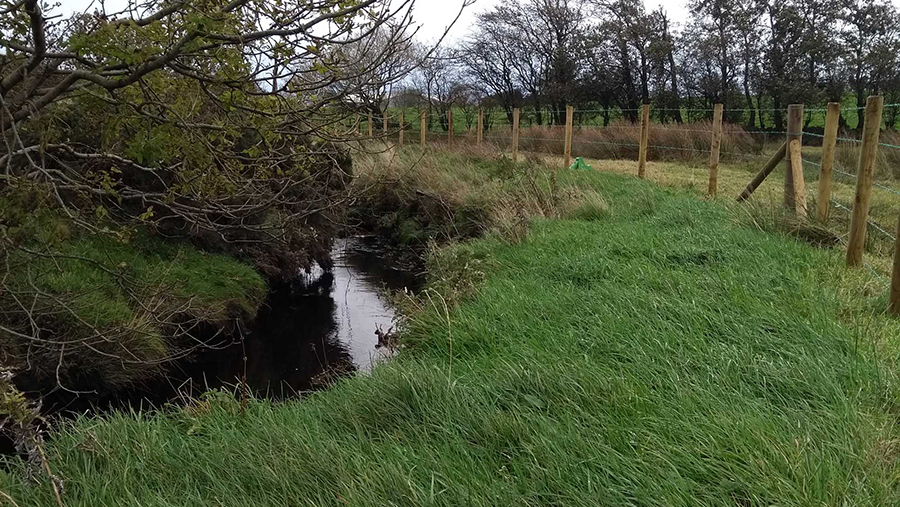 Farmers in Northern Ireland have just one month to submit applications for the latest Environmental Farming Scheme (EFS) Wider Level, following the opening of the scheme next Monday (19 August).

EFS Wider Level contains a range of measures that can be undertaken on farm to enhance biodiversity, improve water quality and mitigate against climate change.

Options include arable measures, hedge planting/laying and fencing off water courses, and farmers choose which options they prefer, depending on their individual circumstances or farm type.

Unlike previous agri-environment schemes, the EFS requires much of the work to be completed and claimed by 1 June of the first year of the agreement.

“Applicants should therefore be confident that they can complete all the work that will be required within the stated time periods,” said a department of agriculture, environment and rural affairs (Daera) statement.

The Ulster Farmers’ Union welcomed the reopening of the scheme, but said it was important that farmers did not over-commit themselves in terms of the amount of work that needs to be done within the timescales available.

UFU environment chairman Wilbert Mayne also expressed disappointment that previous concerns about the way the scheme operates had not been addressed.

“In particular, the cap set for the wider scheme based on land area has frustrated many farmers.,” he explained.

“Farmers were led to believe that they would be eligible for the maximum grant amount, regardless of farm size. However, on application the limits were usually much lower, with only extremely large farms able to receive the maximum grant.”

Farmers wanting to do additional works on their land were also thwarted by this cap, he added.

The UFU has also asked Daera to reconsider the requirement to carry out all capital works in the first year of the scheme.

Applications for the latest scheme must be submitted online only, and farmers are urged to read up on the options available on the Daera website and start the registration process as soon as possible.

Successful applicants will be offered a five year scheme agreement, which will start on 1 January 2020.