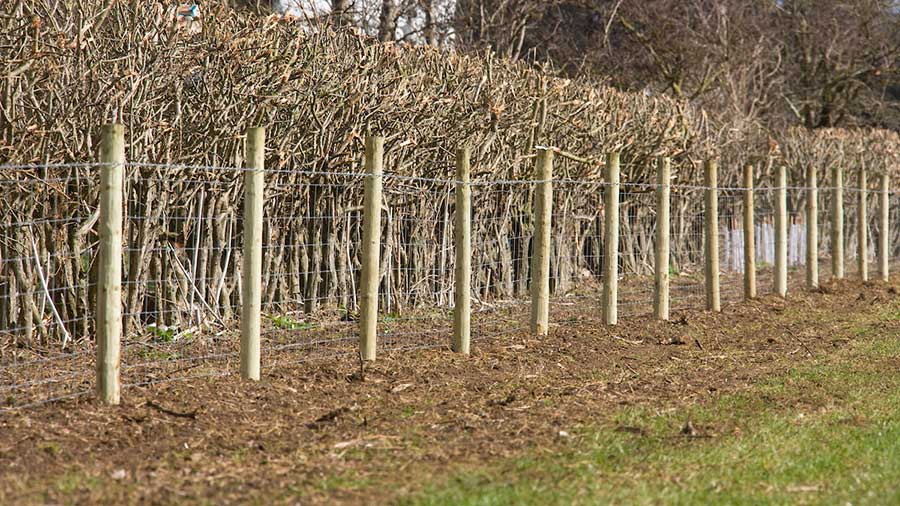 The Rural Payments Agency (RPA) has been accused of “shifting the goalposts” in relation to claims for Countryside Stewardship grants, leaving some producers with applications which may now be invalid.

The issue relates to grants for fencing – the FG1, FG2 and FG3 options – which are designed to pay successful applicants £4/m for stock wire fencing or £4.90/m for sheep netting and permanent electric fencing, subject to various conditions.

When the application window opened on 9 February, the official guidance said the grants were available if the fencing was related to:

But that was revised on 6 April, leaving just “water pollution prevention” as an eligible activity to receive a grant.

The change part way through the application window has angered agents, who have been busy putting CS grant applications together for their clients, ahead of the 30 April deadline.

Early on in the process she emailed the RPA to ask exactly what was required in relation to the location of grant-aided fencing.

The RPA’s reply confirmed that “just as long as one of the three conditions bullet pointed are met, that would be acceptable”.

But Ms Tucker then noticed on 6 April that the online guidance had changed and “protecting environmental features” was no longer an eligible criterion.

“This came two months after I first asked for clarification and does not leave enough time to revisit all the applications we were planning to make,” she told Farmers Weekly.

“The fact that I took the time before I advised clients to clarify with the RPA what they actually meant, and the fact they’ve given me that but won’t now stand by it, is disgraceful.”

The RPA says it is going to contact all those who applied and included FG1, FG2 or FG3 in their applications before the change was made.

A spokeswoman said: “In the event of customers recognising the items may not now be eligible in their application, they will be able to either amend the location of the items or remove ineligible items from the application.

“We will not be rejecting whole applications on the basis of this change.”

But another agent, Fiona Stacey of Stacey Rural Business Administration, said this would be of little help to those farmers who were still working up their own applications.

“If they have not yet submitted their forms, Defra won’t be getting in touch with them and they won’t know about the rule change,” she said. “They’re not going to read the guidance again.”

She warned that these farmers could stand to lose substantial amounts of money if their applications were accepted, then subsequent inspections showed they had not met the criteria.

Ms Stacey said she wanted the RPA to extend the 30 April deadline, while Ms Tucker said the RPA should simply accept earlier applications and stand by the written guidance that it had already given her.

“I can’t see how the RPA can move the goalposts on 6 April and expect everyone to jump,” she said.

Both agents are also concerned that their clients may be reluctant to pay them their fees if applications are subsequently rejected or withdrawn.