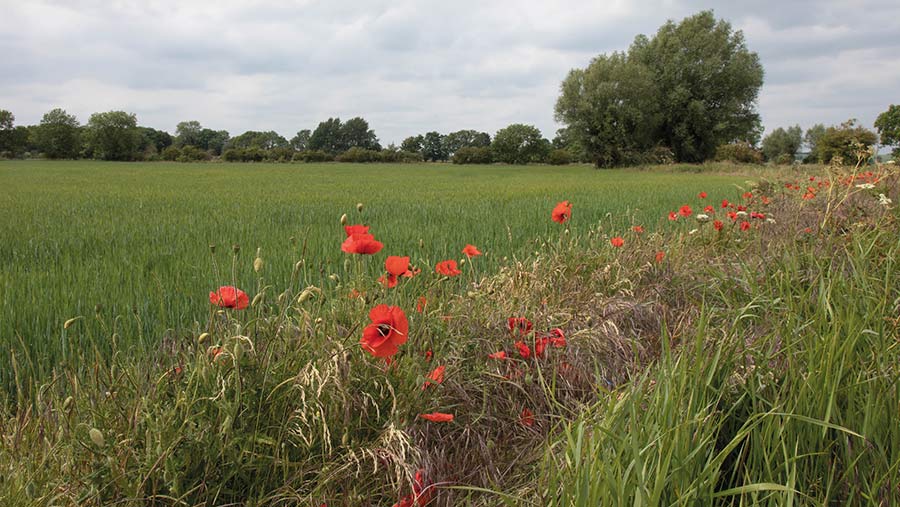 Farmers with what the Rural Payments Agency calls 5 in 10 Higher Tier Countryside Stewardship (CS) agreements are to be offered the chance to apply for a replacement CS agreement governed by domestic regulations.

The government says the new agreements will be simpler to administer and they will be subject to a more pragmatic inspection system than ones managed under existing EU rules.

Alice De Soer of consultancy Rural Response said the switch would also help agreement holders if they want to convert to one of the Environmental Land Management (ELM) scheme options later on.

“It means that if the agreement holder subsequently decides they would prefer to transition to the new ELM schemes, provided they apply and are accepted, they can terminate their CS Higher Tier agreement early without penalty at the end of an agreement year,” she said.

The replacement agreement will last for 10 or 20 years from the new start date.

Natural England will carry out an initial assessment to see if an agreement is suitable to be replaced.

The RPA will then write to farmers inviting them to apply.

If applying for a replacement CS agreement, it will not be possible to add, remove or replace options in the current agreement.

If the existing agreement includes Educational Access (ED1), that will be retained.

However, organic conversion options will be removed, as they should have been completed in the first five years of the agreement, and so they will be replaced with organic management options.

Woodland options and any capital works that haven’t been completed will also be removed.