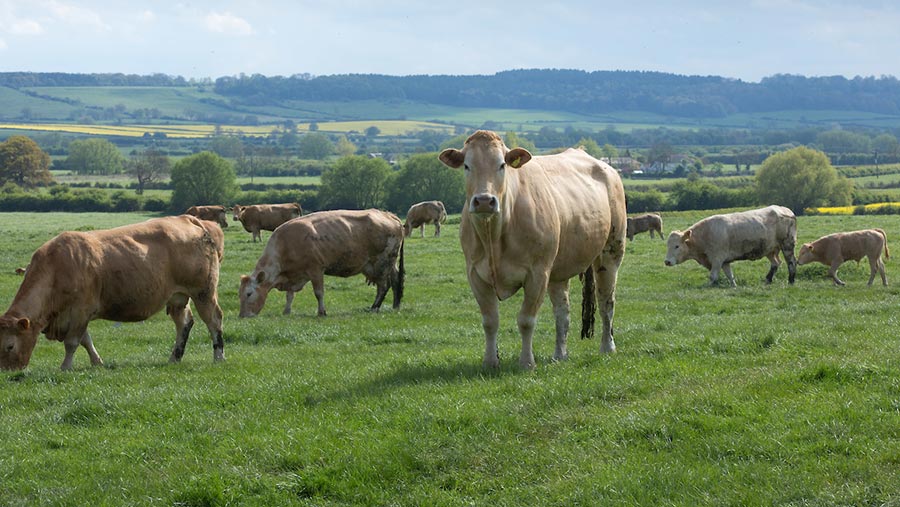 Aimed predominantly at dairy, beef and sheep farms, the programme will run in 15 locations across the UK (see below).

There will be four groups aimed at National Trust tenants located in Devon/Somerset, the Lake District, Peak District and Llŷn Peninsula/Snowdonia National Park.

Farmers need to register their interest before 30 August.

Up to 20 farming families will be asked to join the initiative in each of the locations, meaning there is a total of 300 available spaces across the country.

This year, the National Trust has announced it wants to sponsor 60 of its tenants to take part in the scheme.

Farms sign up as a family business and the whole family are invited to get involved.

Support comes in the form of one-to-one on farm advice, as well as a series of seven group workshops delivered by professional consultants.

A new addition to the programme this year will be a workshop on managing the farming environment.

The aim is to encourage a cultural change in the way farmers think about their contribution to the environment and in the opportunities for delivering public goods.

The Prince’s Countryside Fund, which delivers the scheme, said over the past three years, 700 families have taken part.

Nine out of 10 of these had reported that it gave them a better understanding of their costs and improved their family communication.

The Poad Family from Cornwall, who participated in 2018, said: “Without any doubt it has united us as a family and given us and our farm the direction it needed.

“It’s one of the best things that we’ve done – it has brought open discussion back into the family home.”