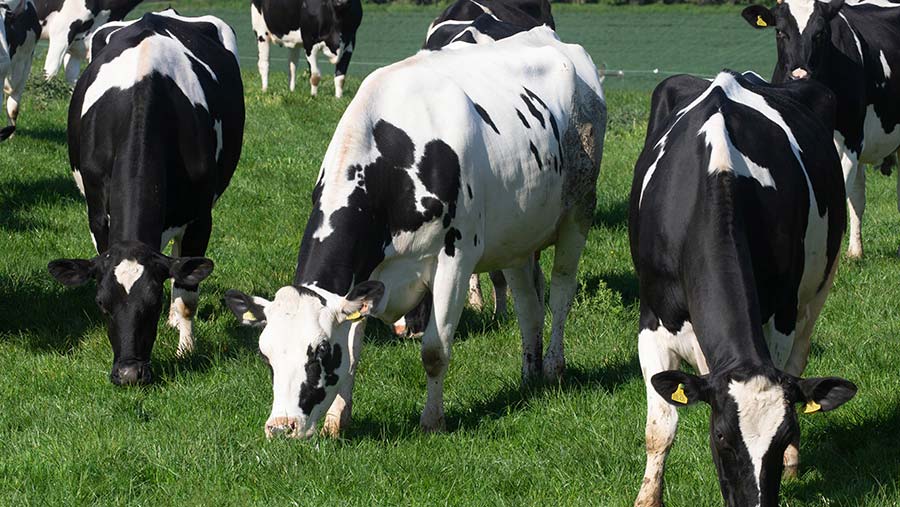 The government’s dairy hardship fund has opened to applications from milk producers in England and Wales who have suffered financial losses due to the coronavirus lockdown.

The Dairy Response Scheme 2020 opened on 18 June and eligible farmers could receive up to £10,000 when payments begin to reach bank accounts on 6 July.

However, the eligibility criteria could mean many producers will miss out on support, despite incurring some of the most significant losses.

That is because Defra ditched early plans to base eligibility on lost income, in favour of a simpler calculation based on the milk price paid.

To qualify, farmers need to demonstrate that they suffered at least a 25% drop in their average milk price paid in April compared with February 2020.

Michael Oakes, NFU dairy board chairman, said many farmers, particularly those on A/B milk contracts who had reduced output, might not qualify for support.

Mr Oakes explained that as foodservice demand dried up, processors had introduced swingeing cuts of up to 40% on B price milk.

That left payments for B quota milk under 10p/litre.

“Anyone that carried on producing B price milk at this level will be able to document up to a 40% loss and should qualify for the scheme,” Mr Oakes said.

But those who took steps to reduce the output of B price milk, by feeding less concentrate or selling cows, might not be able to point to a 25% drop in the price paid.

“Yet they may be the ones who have suffered the greatest downturn in overall income,” he said.

The NFU is now calling for farmers in this position to come forward so that union officials can estimate the numbers affected.

“We would like farmers to come forward with as many figures as possible that demonstrate a drop in income,” he said.

“For example, 2019 production figures along with this year’s production forecast, made before the pandemic hit, and the actual level of output and income achieved after the lockdown was imposed.

“We will then take this database of cases forward and ask government to look again at the eligibility criteria to help these beleaguered farmers,” he added.