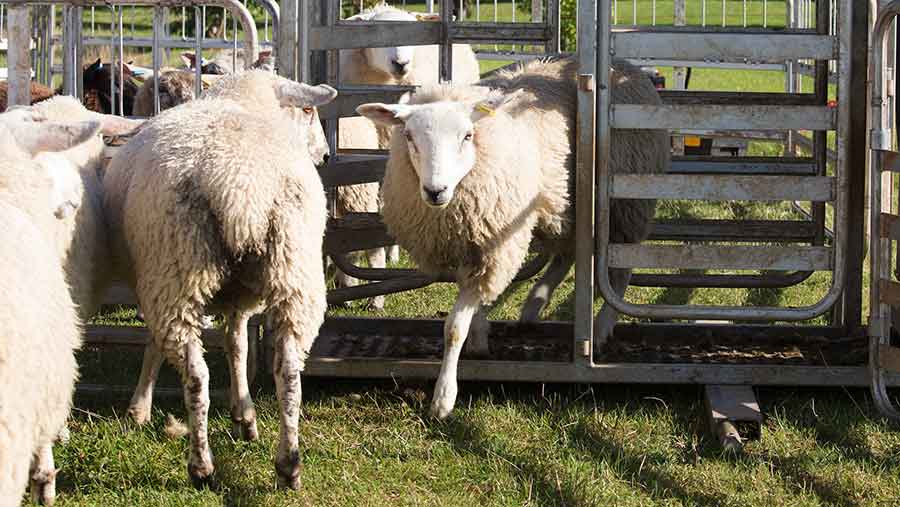 Defra has no plans to relax the rules of the Countryside Productivity Small Grants scheme to give farmers flexibility to drop items from their claim, despite pleas from the industry.

Farmers Weekly revealed last week that hundreds of eligible farmers are still to submit a claim, with the suspicion being that many applicants are holding back from buying any new equipment because of coronavirus-related cashflow issues.

But farmers have pointed out that part of the problem is the RPA’s insistence that all the items selected in their grant funding agreement must be purchased if they wish to proceed, with no option to amend their claim to reduce the amount of money they need to invest.

Applicants also have to find the money up front, as the grant can only be recouped after the equipment has been purchased, with invoices, bank statements and photographs supplied as proof.

Farmers Weekly was contacted by an applicant who said he had asked the RPA if it would accept a claim for three out of the four items he had originally applied for.

“All I got [told] was if you don’t claim all the items, you can’t claim anything and to try again next year.

“I’m not sure why they feel there is no way of changing the rules due to the circumstances of the virus and the weather.”

But according to Defra, the scheme is competitive so making any changes to an agreement would change the basis upon which an offer was made.

This would not be fair to those who had not been successful or who had already withdrawn in recognition of scheme conditions.

Defra’s argument is that anyone who has been offered a grant funding agreement, will have been provided with a clear indication of what they need to do to make a claim, and an applicant is free to withdraw from the process at any point.

Richard Wordsworth, senior BPS adviser for the NFU, said: “This scheme is pretty automated and standardised – which makes it straightforward to apply – but this is one of the consequences of that approach.

“The NFU did ask for farmers to be given this sort of flexibility, following our experiences of Round 1, when the RPA was developing Round 2 of the scheme. However, officials would not budge on this point.”