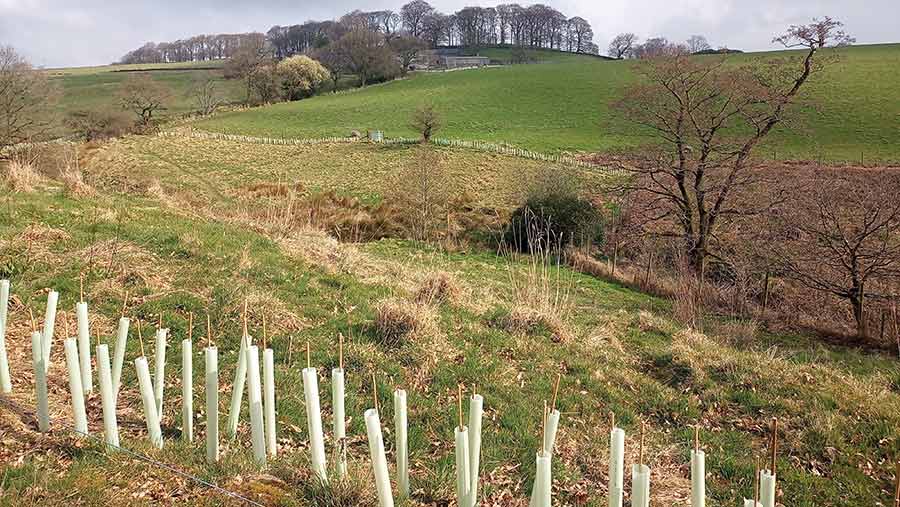 More than 1,000 diverse projects received funding during the first year of the Farming in Protected Landscapes (FiPL) programme, with awards ranging in value from a few hundred pounds to more than £100,000.

The scheme, which first opened in July 2021, offers farmers and land managers in national parks and areas of outstanding natural beauty (AONBs) funding for one-off projects to create and improve protected landscapes across England.

Funding is available for projects that support nature recovery, mitigate the impacts of climate change, protect or improve the landscape or provide opportunities for people to enjoy and engage with the countryside.

However, rather than being prescriptive about what people should do, farmers are encouraged to come up with their own ideas that fit within the objectives and any local priorities set for their region.

This is enabling farmers to put forward innovative applications which will deliver a range of public goods, at the same time as helping their businesses transition away from basic payments and become more resilient.

Successful FiPL applicants can get 100% of the costs of a project covered if they will not make a commercial gain from it.

However, if they will benefit commercially from a project, then the programme will only fund a proportion of the costs.

We look at some of the projects around the country that have benefited from the scheme.

Robin Milton, an Exmoor farmer who chairs the panel overseeing applications to the Exmoor National Park Authority, said it had already allocated 40 grants of more than £5,000 to farmers in the region and a smaller number of grants for less than £5,000.

The money allocated on Exmoor is paying for nearly 5.5km of new hedgerows, supporting regenerative farming techniques across 540ha and research to improve management practices across 700ha of moorland. 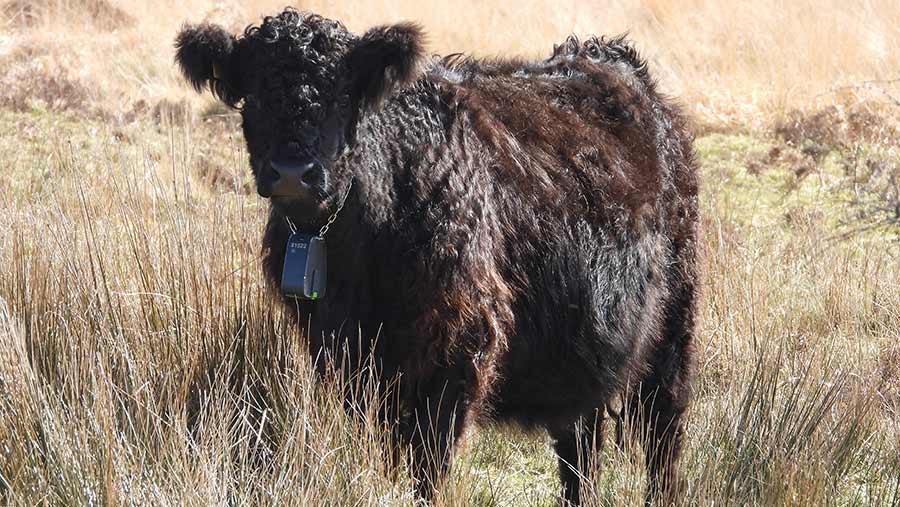 One of the most ambitious projects is funding for the Molland Estate to continue an eight-year project focused on finding solutions to heather loss.

The FiPL funding has helped to pay for “no-fence” collars, which are fitted to cattle and use GPS technology via an app to train the stock to respond to an audio signal if they get close to a boundary zone.

The approach is being used to target grazing in a way that breaks up Molinia grass (purple moor grass) and improves the conditions for young heather and other wild plant species to regrow.

Mr Milton said some excellent projects had been put forward, and the Exmoor panel could have spent twice its funding allocation.

He encourages any eligible farmers who have not already applied to do so, even in regions where funding might be getting tighter.

“If you haven’t thought about it, definitely put in an application or speak to the local project officer,” he says.

“I would like to think there is an opportunity of this scheme developing into the longer term, and if we can prove the level of demand for it, we will be in a much better place to prove to Defra that this scheme needs some continuity.”

The scheme is scheduled to end in 2024. Applications can be made on a rolling basis to the local landscape protection body.

Chilterns AONB facilitated a project to create a network of better-connected and better-managed hedgerows across eight farms in the Central Chilterns Farmer Cluster.

The application was submitted by the Chilterns Conservation Board (CCB) on behalf of the participating farms.

Eight individual planting, gapping up, fencing, coppicing and hedge-laying plans were delivered by the end of March 2022, aimed at providing a larger and more resilient landscape-scale hedgerow network on each farm and between farms.

This should lead to significant positive impacts for wildlife such as increased foraging and breeding habitat for a range of species groups.

The project is also a cornerstone of the cluster’s work to reduce its net carbon footprint and to restore key features in the landscape that have been lost over time, such as hedgerow trees.

CCB is managing the delivery of the project across the eight farms. This is to offer better value for money by delivering economies of scale and allowing for more effective procurement, transparent budgeting and performance management of contractors.

CCB will also provide added value to the farmers by way of training and support for ongoing hedgerow management, support to enter Countryside Stewardship (and/or Environmental Land Management) and condition and species monitoring.

The project was awarded a FiPL grant of £134,000 and it has also secured £43,862 of matched funding from a mix of the farmers and the National Lottery Heritage Fund, via the Chalk, Cherries and Chairs Landscape Partnership Scheme.

Mendip Hills AONB allocated just over £2,300 to help fund a one-day training event to demonstrate that regenerative farming is achievable within an area of outstanding natural beauty.

Held on a farm that has been practicing regenerative agriculture for many years, this event was a collaboration between a farmer and scientist to demonstrate what is possible on the land with a regenerative approach to farming.

The event itself was oversubscribed, highlighting the appetite among Mendip’s farmers for increased understanding of the topic.

This longer training programme, which ran in early July, aimed to help farmers to develop an in-depth understanding of the different models of grazing regime, review the balance of inputs/outputs in a farming system, explain soil carbon science, and recognise the influence of farming on the diversity of life found in the soil.

Some of the other projects 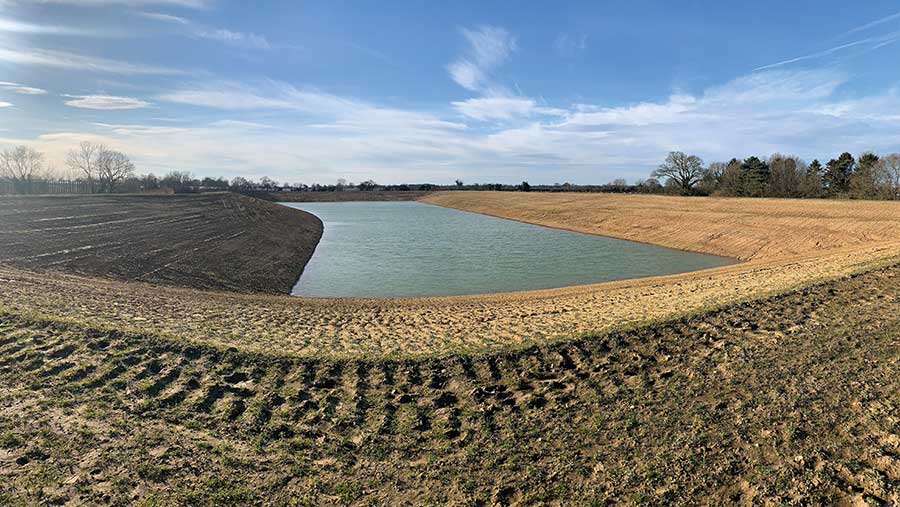