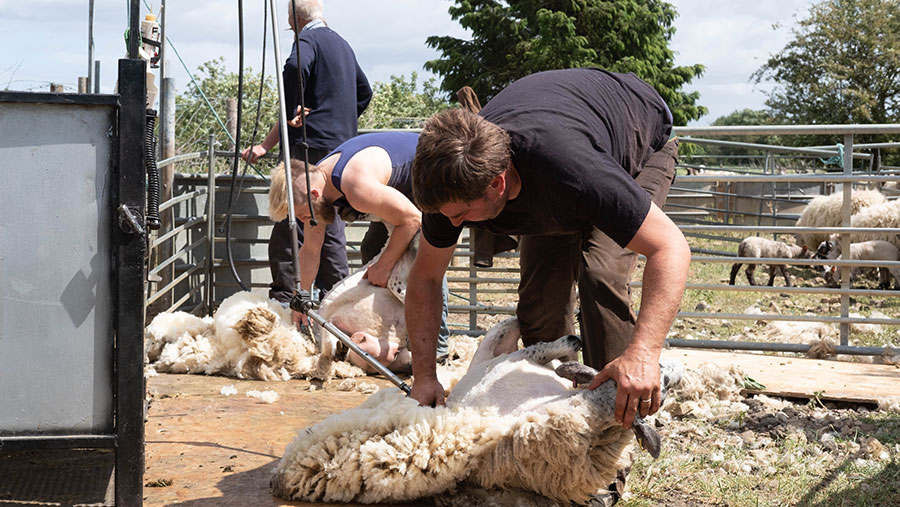 Self-employed workers will be eligible for a second round of government support to help them through the coronavirus crisis, but will receive less money than during the first round.

Chancellor Rishi Sunak has confirmed the extension of the Self-Employment Income Support Scheme, with eligible individuals able to claim a lump sum payment in August.

This second taxable grant will be worth 70% of average monthly self-employed profits, covering three months’ worth of profits, and capped at £6,570 in total.

During the first round of the scheme, the grant was worth 80% of average monthly self-employed profits with an overall cap on the lump sum claimable of £7,500.

It is still possible to make a claim under the first round of the scheme, although claims must be made on or before 13 July 2020.

The eligibility criteria for the second round will stay the same and individuals will need to confirm that their business has been adversely affected by coronavirus.

To be eligible, a claimant’s trading profits must be no more than £50,000 and at least equal to any non-trading income.

But claimants do not need to have claimed the first grant to receive the second grant.

Further guidance on the second grant will be published on Friday 12 June.

The government has also published further details of the extension of its Job Retention Scheme for furloughed workers.

From 1 July 2020, businesses will be given the flexibility to bring furloughed employees back part time.

This is a month earlier than previously announced.

The government is tapering support offered by the scheme from August, which means it will operate as follows: