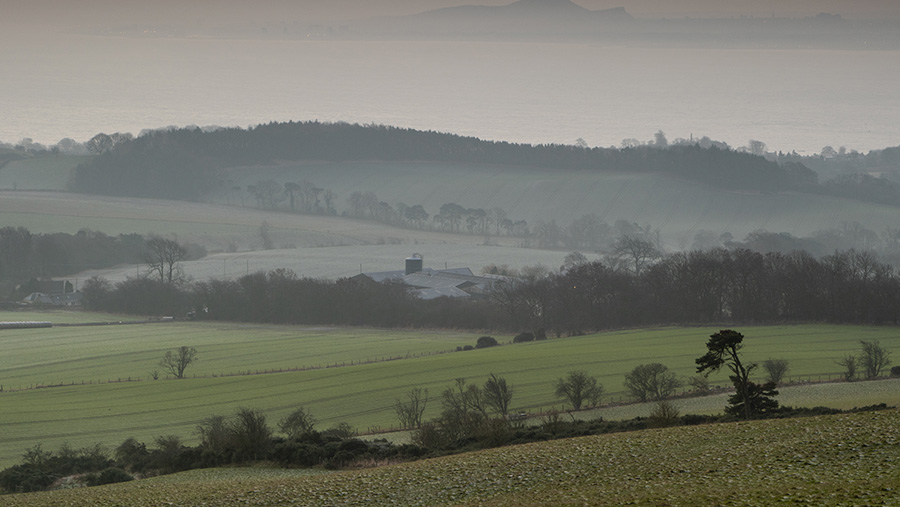 Scottish farm leaders have accused the government of short-changing the agricultural industry by using convergence funding to top up the budget for the Less Favoured Area Support Scheme (LFASS).

NFU Scotland said the announcement that £70m of convergence funding is to be paid out to 18,000 farmers and crofters by the end of the month was welcome.

But the union is unhappy that the government has allocated £33m of this money to top up LFASS payments to 2018 levels, as this will mean only £39m is left to pay for top-ups to Basic Payments for everyone.

“It is very disappointing and ill-judged that greater recognition has not been given to the value of region 1 land [better-quality agricultural land] across every farm and croft,” he said.

“Whether it’s prime agricultural land growing grain and finishing livestock or the in-bye critical to hill farms and crofts, Scotland’s region 1 land is the engine house of each business and sector.

Mr McCornick argued the situation was particularly unjustified given that payments in Scotland had already shifted toward region 2 and 3 as part of internal convergence work carried out between 2015 and 2019.

The £70m funding pot comes from a £160m package the UK government agreed to pay to Scotland because, historically, their average area payments were lower than they should have been.

The Scottish government estimates that the average convergence payment relating to 2020 claims will be worth about £3,940.