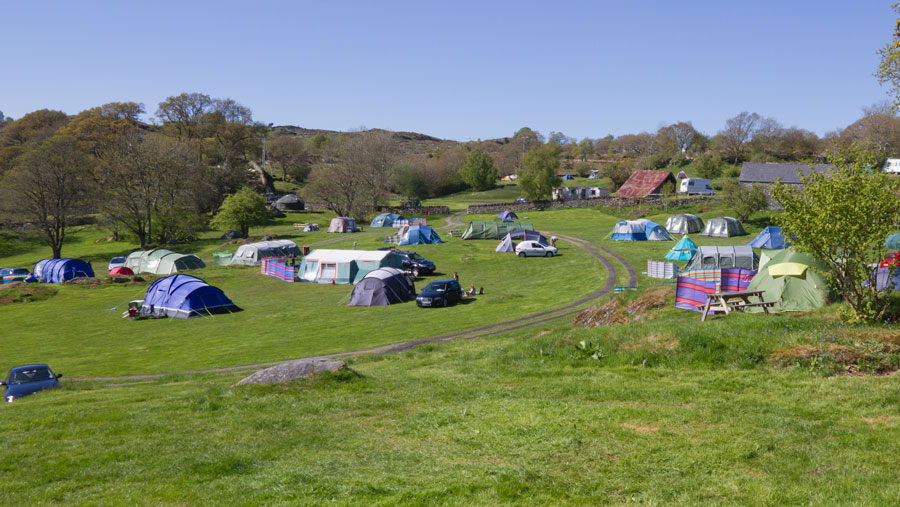 Farming and rural areas could lose government funding worth hundreds of millions of pounds a year, the Country Land and Business Association (CLA) has discovered.

The CLA realised that changes had been made to the way rural funding would be administered after an analysis of the small print in last month’s Budget.

“Secondly, under the EU administration, certain funding was ring-fenced for rural areas, but the new setup has no such dedicated fund.”

The ring fence has been removed because money from the EU fund had already been allocated for 2020-21, the CLA spokesman added.

It means rural businesses will not be able to access the grant for the next three years.

The CLA has calculated that, under the UKSPF, rural spending would be slashed by £315m over a seven-year period.

“The money has traditionally helped to fund 40% of the capital expenditure required to diversify farms into high-growth, high-productivity sectors such as tourism, food processing and digital creativity,” the spokesman said.

CLA president Mark Bridgeman added that the plans made a mockery of the government’s promise to “level up” deprived areas of the UK.

“When we speak of levelling up, we have a tendency to think of it purely in terms of the north/south divide. But too often there is a lack of opportunity in the countryside that drives people away,” Mr Bridgeman said.

The rural economy is already 18% less productive than the national average, and wages are 10% below urban rates.

“Despite the fact that closing the gap would add an estimated £43bn to the economy, this move suggests the government has no ambition for boosting prosperity in these areas.

“It has abandoned any hope of unleashing the countryside’s economic potential and is simply further entrenching the rural-urban divide,” said Mr Bridgeman.

“We want to create businesses, jobs and prosperity – but we need government support to do it. This cut is a major backward step,” he said.