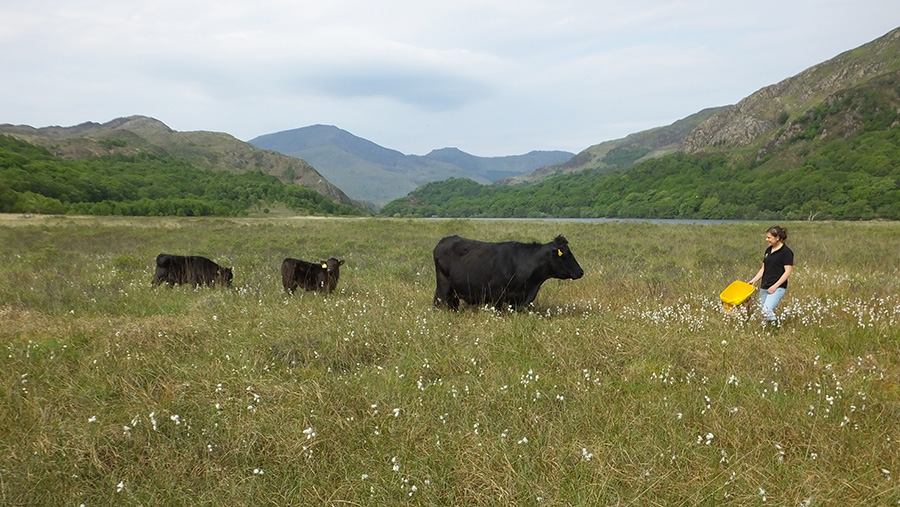 The National Trust has announced it is ending a scholarship designed to provide young farmers with practical experience in nature-friendly farming due to the effects of the Covid-19 pandemic.

The annual Llyndy Isaf scholarship was set up in 2012 by the National Trust, in partnership with Wales Young Farmers Club.

New entrant Teleri Fielden became the fifth farming scholar at Llyndy Isaf in September 2017 and was the first to be offered a three-year agreement.

With her contract ending in September, the National Trust has decided not to pass the opportunity on to a sixth scholar, in order to save funds.

Instead, the team which currently manages the trust’s neighbouring Hafod y Llan Farm will also take on the management of Llyndy Isaf.

A National Trust spokesman said the pandemic caused a sharp and sustained loss of income, estimated at about £200m.

“We’re proud to have supported young farmers through the scholarship over the past seven years and we’re delighted that Teleri Fielden, our final scholar, is pursuing new challenges in her inspiring career,” the spokesman said.

“We work closely with young farmers and families on our tenanted land across the UK and hope to support many more as they take their first steps on the farming ladder.”

Last year the trust launched a new apprenticeship in the North York Moors to provide a paid work-based route into agriculture for young people without a farming background.

It also offers a work experience programme for agriculture and veterinary students at Wimpole, its in-hand farm in Cambridgeshire, and last year welcomed 20 students.