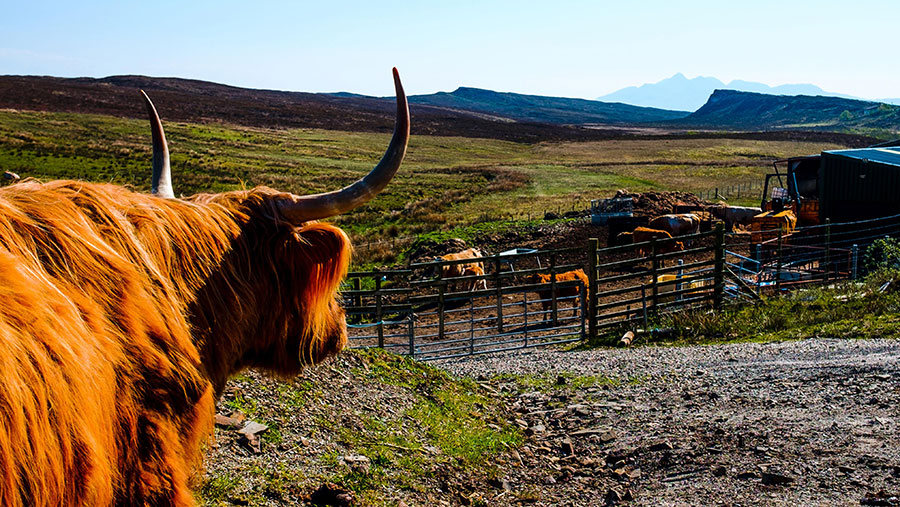 The Scottish Government has announced a two-week extension to the application window for the Agri-Environment Climate Scheme (AECS).

Rural affair minister Fergus Ewing said he had decided to extend the application deadline for the scheme to 2 May 2017 after representations from stakeholders.

“It is vital that we do all we can to mitigate the potential impact of the ongoing development of the CAP IT system,” said Mr Ewing.

“Moreover, I want to see as much funding as possible reach farmers and crofters who need it most and who can make best use of the funding in our more specialist schemes, such as the AECS, especially where the schemes support wider government priorities.”

Farm leaders have been very vocal about problems with the IT system, which has also caused painful delays in payments for the Basic Payment Scheme and the Less Favoured Areas Support Scheme.

NFU Scotland president Andrew McCornick said last month that if the IT package had been a tractor it would have been returned to the dealer long ago, with a demand for a full refund.

“I am determined that most farmers will receive the majority of their CAP entitlement well in advance of the end of the payment period,” he said

The AECS is a competitive scheme that promotes land management practices that improve water quality, manage flood risk and mitigate and adapt to climate change.