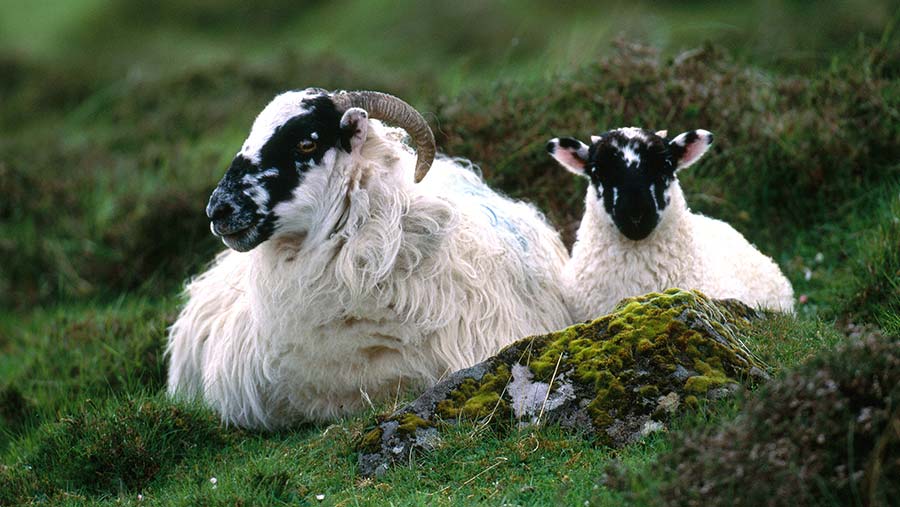 Payments under the Scottish Upland Sheep Support Scheme have started arriving in bank accounts this week (4 May) but farmers will find the values are lower than for last year.

The value of the payments fluctuates each year depending on the number of animals claimed, with this year’s drop reflecting an increase in eligible animals.

Robert Macdonald, NFU Scotland’s LFA committee chairman, welcomed the prompt payment of the funding, but repeated the union’s view that a further refinement of the rules would help to ensure money was directed to those who most needed it.

“Better targeting can and should be introduced by limiting the number of ewe hoggs claimed by each eligible applicant to 20% of their breeding flock,” he said.

“This would be in addition to the existing requirement that claimants require 4ha of Region 3 land per ewe hogg claimed.

“As a consequence, this would secure an increase in support going to those actively farming and crofting the most challenging land where lambing percentages are always restricted by a host of physical factors.”