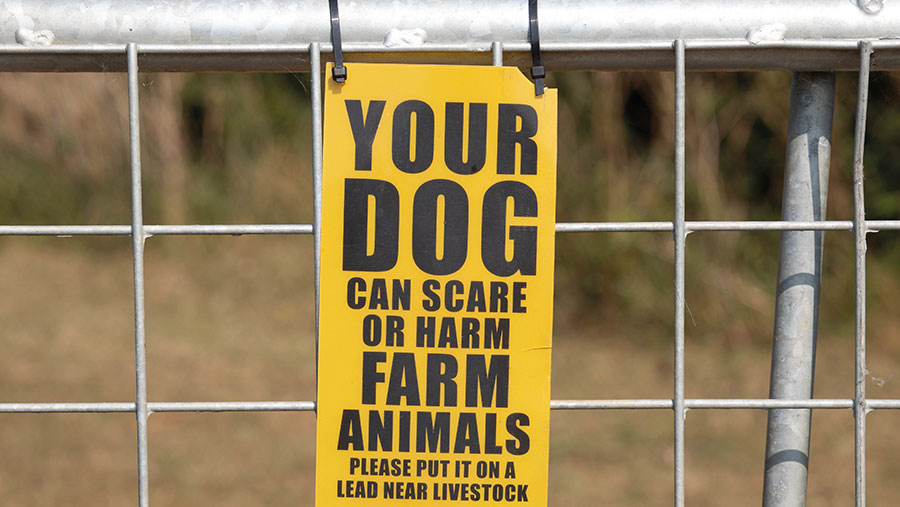 Tough new legislation to clamp down on livestock worrying in Scotland has passed the final hurdle in parliament with unanimous cross-party support.

The Dogs (Protection of Livestock) Bill, tabled by Emma Harper MSP, will become law later this year after the final debate in Holyrood on Wednesday (24 March).

Ms Harper said the new legislation was the result of more than four years of “collaborative hard work”.

Twelve months in prison and a maximum fine of £40,000 are among the tough new measures that will give additional powers to the police to investigate attacks on livestock.

🐑🦙💥🐕 My Protection of Livestock Bill Passed Unanimously
Today in Parliament! The last Bill this session. A muckle thank you to everyone who helped make this possible after more than 4 years of collaborative hard work. 🎉🏴󠁧󠁢󠁳󠁣󠁴󠁿 #gallowayLass pic.twitter.com/pOx0Sfll5p

NFU Scotland praised the cross-party support of the bill and the hard work of Ms Harper to get it over the line. 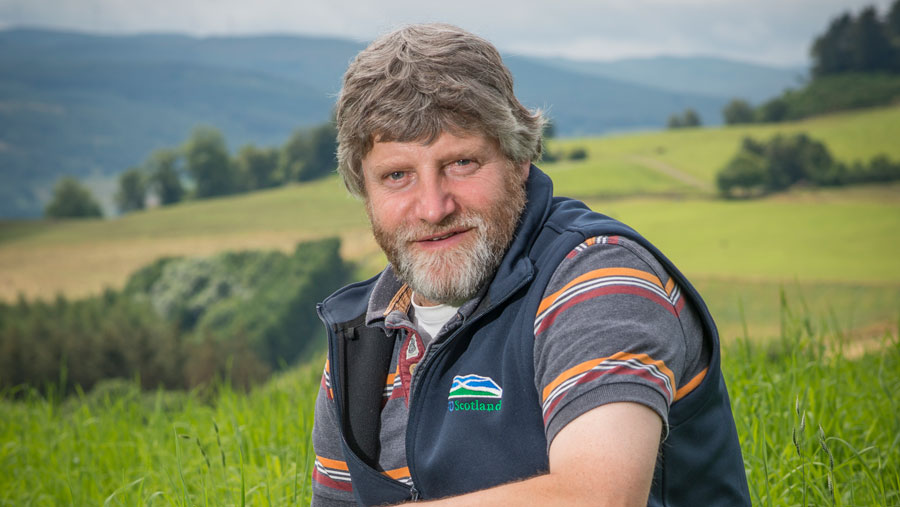 “As someone who has seen several dog attacks on my sheep in the past, the pain and suffering of animals is dreadful to see.  The cost to livestock owners is often high, both financially and emotionally, and such attacks are easily avoidable by dog owners acting responsibly around livestock.”

Mr Kennedy said the bill sends out a “crystal-clear” message on livestock worrying, which is one of the biggest issues farmers have to deal with.

“It was clear that there was a need for legislation, stronger penalties and appropriate compensation to hammer home the responsibility and liability of dog owners who do not exercise their pets responsibly on agricultural land. This bill is a big step forward.”