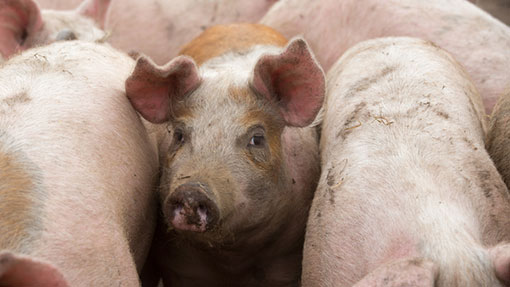 The cost of production for breeding pig herds rose 7% in 2013, with an increasing gap between the bottom and top performing herds. 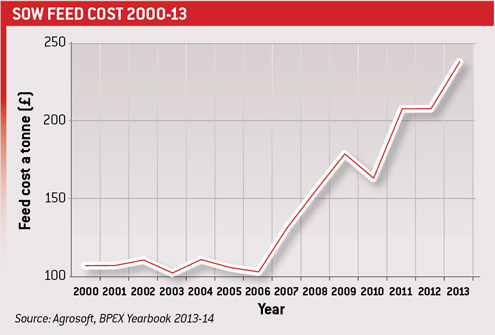 The top 10% of herds (based on the number of pigs reared a sow) produced about one more live piglet a litter than the average and five piglets more a sow over a year.

Attention to detail and getting the basics, such as feed regimes, right often made the difference between the top and bottom performing herds, said Mr Wingfield. Farms that were struggling also tended to rely heavily on older sows.