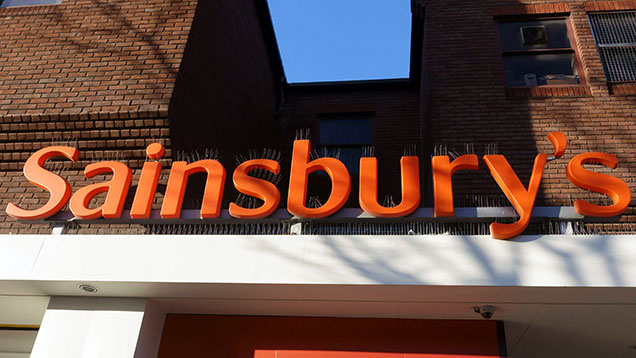 Pig producers have hailed Sainsbury’s for extending its support for British pork.

The retailer, which already sourced 100% British fresh pork, ham and sausages, has rolled out the policy to sandwiches and in-store cafés.

The National Pig Association (NPA) has called on the food service sector to follow Sainsbury’s move.

It has pointed to a recent YouGov survey showing 70% of shoppers trusted supermarket meat, compared with 58% in restaurants and 17% in fast-food chains.

NPA chairman Richard Lister has said food service firms had lost out to supermarkets, who were sourcing more British meat and promoting it on packs.

“If food service companies want the public to trust them to a similar degree, the answer is staring them in the face,” he said.

“They should copy Sainsbury’s by serving British pork and pork products, and advertising the fact widely.”

The UK was just 56% self-sufficient in pigmeat in 2014, according to latest Eurostat figures.

Producer prices have come under heavy pressure in the past year, due to high production across Europe and extra import pressure from the strong pound.