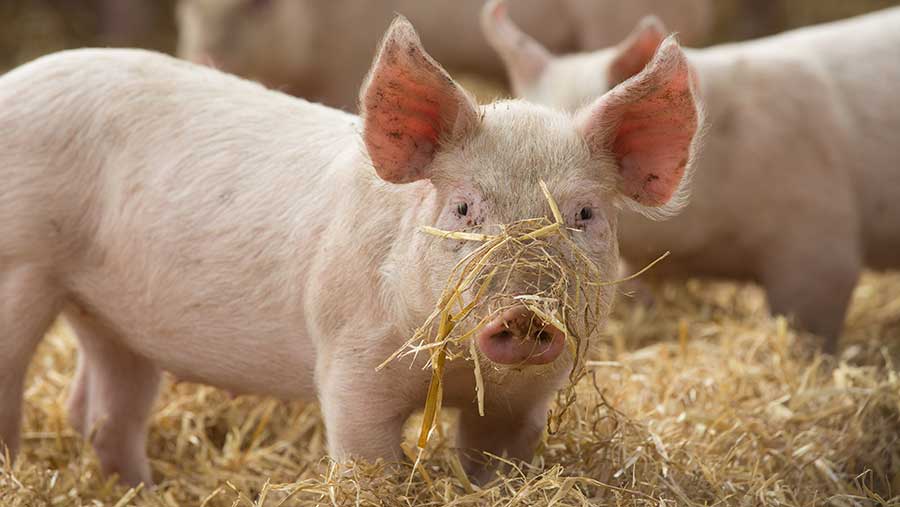 The AHDB’s annual outlook shows there is another difficult year ahead for pigmeat.

Market conditions in 2016 are similar to those of 2015, when rising supply and subdued demand kept UK, EU and global pig prices low.

In addition, currency, political and disease risks make the market more uncertain than many others. The extent to which producers reduce sow numbers or quit the sector will be an important local factor, with some large-scale breeders already having signalled reductions or closures.